There are times I feel like I’m beating my head against a wall.

In the past month, I’ve sent out more than a thousand personal messages to friends and acquaintances, trying to raise support for the countless young girls being stolen and sold here in Asia.

Most of those messages are never answered. Many, I’m sure, are never read. It would be easy to give up – then a 23-year-old stranger from the other side of the world gives $1,100 to The Human, Earth Project, because she believes in what we’re doing.

It’s more than just the money – it’s the fact that we’re reaching out and touching hearts, it’s the faith that we’re doing what’s right. That stranger is one of 140 men and women around the globe who have shown their faith in The Human, Earth Project this past month, and it’s a beautiful thing to have been a part of.

There are now ten days remaining of our crowdfunding campaign. Firstly I have a  request to make, and secondly, something special I’d like to offer you.

To help push our campaign further, I’ve posted the story of The Human, Earth Project with a series of photos on the image-sharing website Imgur. Last time we created an Imgur post, it reached the website’s front page where it was seen by 181,349 people.

To be featured on the front page again, we need some 300 votes in as short a time as possible. You can make a huge difference in sharing our story with the world, right now, and you don’t even need an Imgur account – you can sign in using Facebook.

Please, take twenty seconds to vote for our Imgur post here, and share it with your friends. We can’t do this without you. 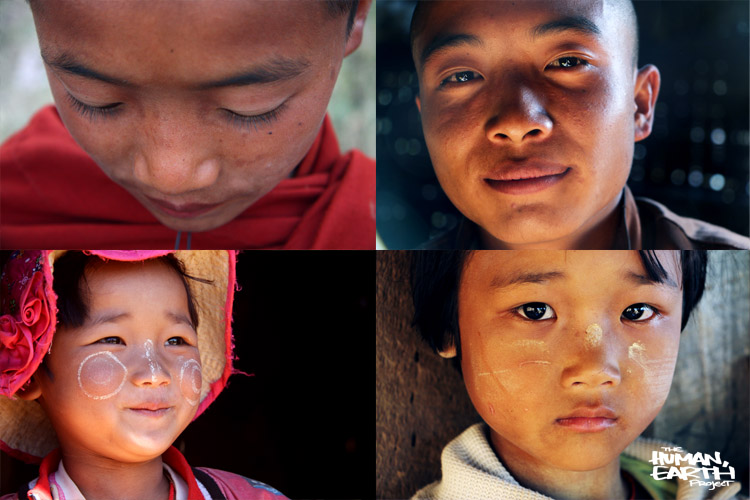 As many of you know, to help raise awareness of my friend M’s abduction, Marinho and I have undertaken a marathon journey to rediscover 100 people I photographed across Asia five years ago.

For the first time, as part of our crowdfunding campaign, we’re offering both the original and new prints of our rediscovered subjects for your home – including many that have never yet been seen! 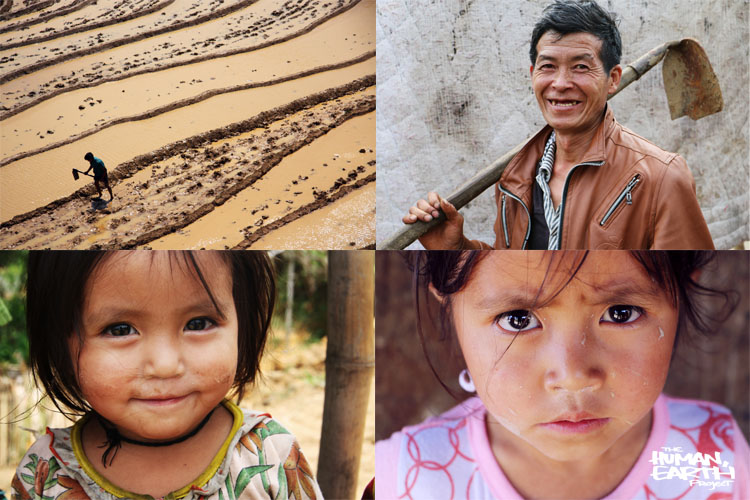 If you haven’t yet contributed to our campaign to raise awareness of human trafficking, there’s never been a better time!