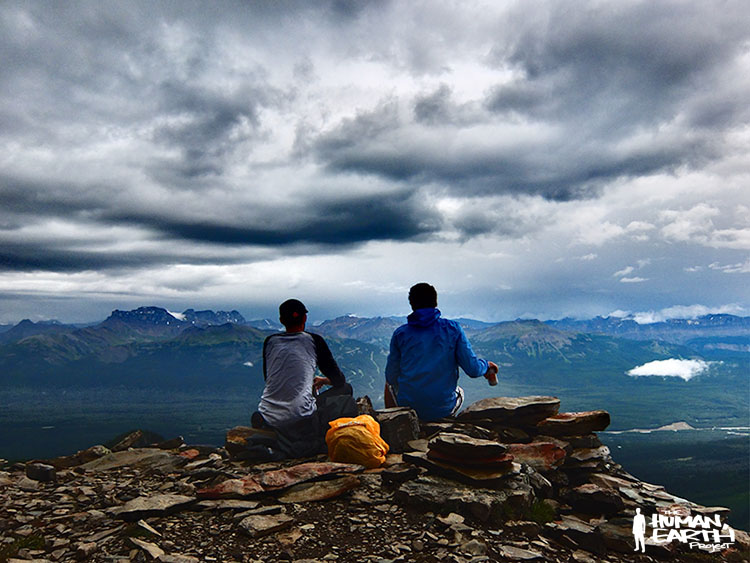 Many people have come together to create The Human, Earth Project and this week, tragically, the world has lost one of them.

You’ve all heard Mike Taylor’s music. Mike was one of the very first people involved in the Project, whose early enthusiasm helped give me the courage to push it forward.

His composition SweetSorrow has been a theme binding many of our videos, from the very first video launched with the Project itself eighteen months ago to the latest video edited only last week. I can’t tell you how many times I’ve heard that track; I can only tell you it will never sound quite the same again.

Mike was so much more than his music. For those of you who never met him, I’m sorry that you’ll never have the chance. With an irrepressible sense of humour, magnetic personality and heart of solid gold, there was nobody else like him. Mike’s passing was as devastating as it was unexpected, and my thoughts are with his family and those he left behind.

Here’s to you, Mike. You will be missed.