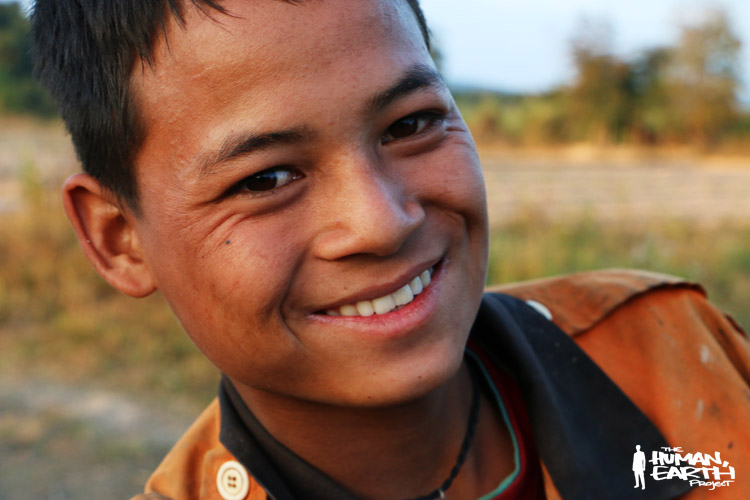 For those of you who haven’t been following the adventures of The Human, Earth Project through 2014, it’s been an incredible year. Here are a few of the most memorable moments: The year began with Hmong friends in Laos. Days later, my trafficked Hmong friend M contacted her family for the first time in 2.5 years, only to disappear once more.

In March, we succeeded in crowdfunding Sisters For Sale, our feature-length documentary on human trafficking. In April, we succeeded in contacting, locating and meeting with P, a second teenaged Hmong friend who was trafficked from Vietnam and sold as a bride in China, and had not been seen for over three years.

Against all odds, we also succeeded in meeting with M herself in May. Now working alone, I spent three months frustrated in my attempts to bring M and P home to Vietnam. In October, only three days before her arranged rescue, P succeeded in escaping the “husband” who’d bought her, travelling more than 1,500 km (over a thousand miles) alone across China, and returning home to her family in Vietnam. Over the following months, I had the pleasure of seeing P come back to life.

Meanwhile, M’s dilemma continued, as she struggled to decide between her Chinese-born child and her own freedom.

The year has ended with an international documentary crew joining P and I for Christmas celebrations in her village.

I would never have imagined that 2014 would have brought us so far, and there are some very exciting things on the horizon in 2015…