Back to reality III: Shine a light 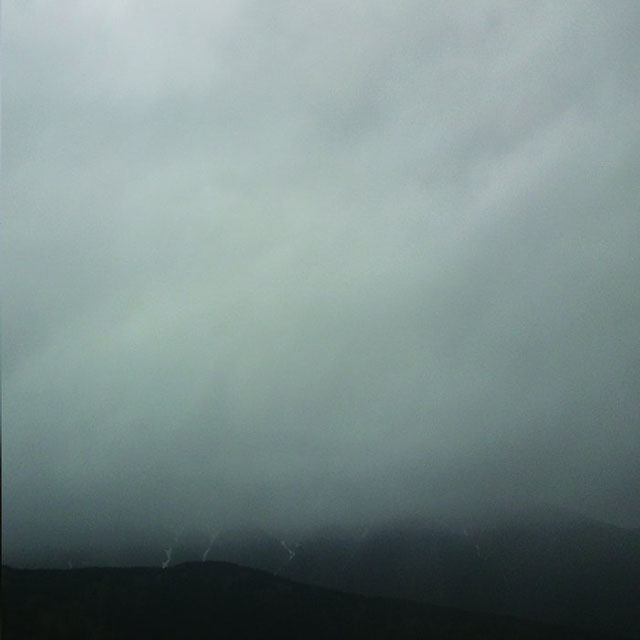 It’s been almost a month since I last wrote.

It’s been a long, strange month in which the pieces of my life were kicked up and scattered, and have only just begun to resettle in unexpected new ways.

Last month, I wrote about the incredible emotional strength of documentary films.

A documentary film can also hold great intellectual power, as it explores themes and issues that affect each of our daily realities.

Some of the most powerful documentaries are those that shine a light into the deepest of the shadows that surround us.

In December 2013, the Canadian entrepreneur Dustin Main was one of many who volunteered his time and energies to help raise funds for my own feature-length documentary, Sisters For Sale.

A documentary lover, Dustin has since become a friend and, more recently, a script consultant on Sisters For Sale.

Dustin and I regularly share documentary recommendations with one another, and here are three mind-blowing documentaries which have affected both of us deeply.

Laura Poitras’ Citizenfour tells the story of NSA whistleblower Edward Snowden and the immense personal risks he took to expose the US government’s illegal and invasive global surveillance programs.

This week I had the true pleasure of attending a “live” interview with Snowden, now living in exile under accusations of espionage.

Snowden is one of the true heroic figures of our generation, and Citizenfour – which won this year’s Academy Award for Best Documentary Feature – captures the moment in which he made history.

There have been only two films in my life that literally gave me nightmares.

One was James Cameron’s sci-fi horror film Aliens, which I saw as a child, and the other was Chris Smith’s documentary Collapse – which revolves around nothing more than author Michael Ruppert sitting in a bunker detailing his stark vision of the future.

Whether Ruppert was a neglected prophet or a crackpot conspiracy theorist, the ideas he raised will challenge your way of seeing the world, and the fundamental assumptions by which you live.

Michael Madsen’s Into Eternity is a strangely touching and thought-provoking film about a seemingly bland subject: a nuclear waste dump being constructed far beneath the surface of Finland.

Built to last 100,000 years – 10 times longer than anything yet constructed by humankind – the dump prompts meditations on our so-called civilisation, and on the ephemeral nature of all things.

The film’s narration addresses not you or I, but the unknown societies of a far-distant future, when all other traces of our own existence will have crumbled to dust.

I’d love to hear your thoughts on any of the documentaries I’ve mentioned, or any others which have affected you, and I’ll be naming more of my favourites over the coming weeks. Many of you will be familiar with the haunting melodies of Canadian musician Chris Tenz, who provided the soundtrack to our 2014 crowdfunding campaign.

You can preview Chris’ atmospheric new album for free or download it for a price of your choosing here.

Earlier this month, The Human, Earth Project was featured on Johanna Read’s Travel Eater, and you can check out the article here.

Significant funding is still needed to finish Sisters For Sale and share it with the world: if you’re able to lend a hand, please do so here on the website!

Subscribe here to receive all the news from The Human, Earth Project.