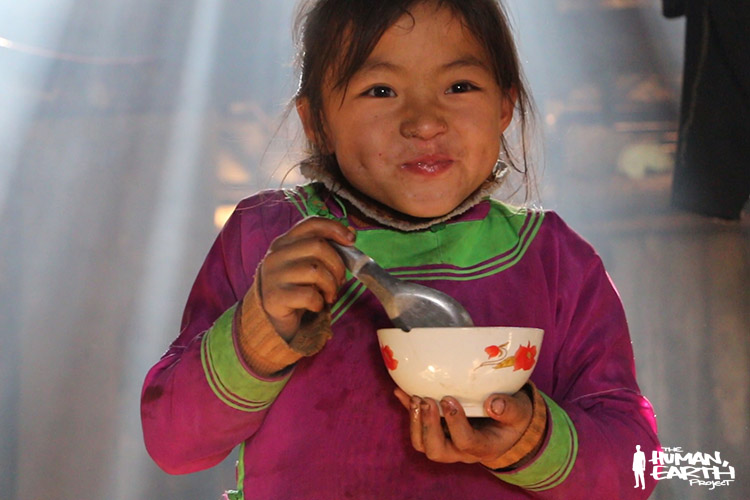 Sisters For Sale has been my life for the past 3.5 years.

It’s a powerful and very personal feature documentary about the search for my missing friends.

Kidnapped from their homes in Vietnam, they were trafficked into China and sold as teenaged brides to strangers.

By the time I found them in China, my friends had given birth, and each faced a decision no mother should ever have to make: the choice between her child and her freedom.

Sisters For Sale is a story of hope and courage in the face of overwhelming odds. It is a story like no other, and I’ve risked my life to bring it to the world.

For 3.5 years, I’ve given my time, my energy, and my skills as an award-winning filmmaker. I’ve given every last cent of my personal savings – and it hasn’t been enough.

Next month, I’ll be launching a final, make-or-break fundraising campaign to save Sisters For Sale.

As part of the campaign, I’m very excited to be releasing the first 40 minutes of the 100-minute film. For the very first time, you’ll be able to see what I’ve been fighting for.

You’ll follow me to Vietnam, you’ll meet my local friends there, and you’ll understand what makes them so vulnerable to human trafficking.

You’ll see a girl get kidnapped in Vietnam, you’ll see a forced marriage in China, and you’ll understand why the forced brides are the lucky ones.

You’ll follow me across the border, as I risk my life to find my missing friends in China – and that’s only the beginning.

Those of you who have supported my work over the past 3.5 years will have the first exclusive access to the film.

This film represents 3.5 years of my life. Friends have told me that in giving it away, I’m giving away too much – and they may be right.

But this film was made to be seen, to make a difference against the global human trafficking crisis, and I want to share it with you.

Those of you who have given over $50, or have supported my work in other ways, will have your names appear in the film.

Looking through that list, I see those of you who supported me from the very beginning, when The Human, Earth Project was nothing more than a hopeful idea.

I see those of you who supported me during the search, and attempted rescue, of my friends.

I see those of you who have supported me through all the long months of translating, transcribing, scripting and editing – and I thank you.

I’ve added the list below. If your name is missing or needs correction, please let me know.

Looking back over the list, I see how far we’ve come. Let’s go a little further, and finish this together.

Next month, I’ll be calling on your support once more. I’ve carried Sisters For Sale as far as I can: next month, it will be in your hands.

The film is just the first of the surprises I’ve arranged for you, and there are plenty more to come.

The funds raised will help me finish Sisters For Sale, to keep fighting human trafficking.

They’ll also help Ethos and I make a very real difference on the ground: we’ll be launching a human trafficking prevention program amongst high-risk villages of northern Vietnam, to stop the trafficking of young women and girls.

If you haven’t yet seen the Sisters For Sale trailer, it’s now available in four languages – English, Spanish, French and German.

A big thank you to Claire Bannerman-Mott and Simone for managing our Twitter feed – follow us there @HumanEarthPr.

Subscribe here to receive all the news on Sisters For Sale.

A special mention will be given to those who have been closest to the project, or have supported it in unique ways:

The musicians involved so far include:

There are those of you involved in producing and translating the trailer:

A heart-felt thank you to the others who have made Sisters For Sale possible: