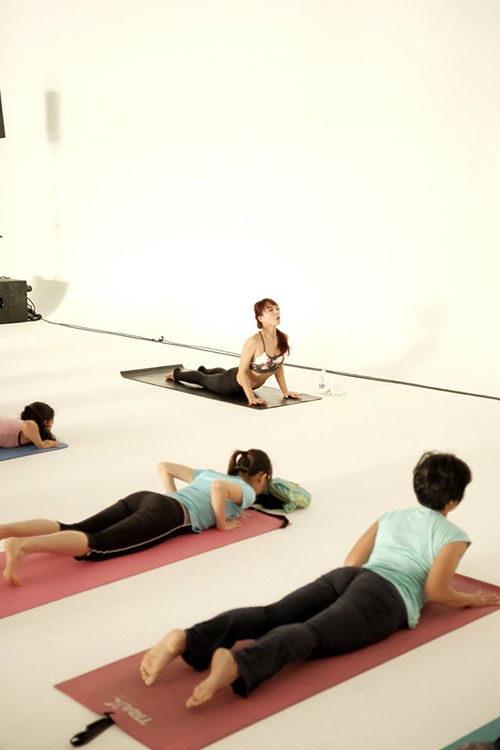 When I first launched ‘The Human, Earth Project’, I really couldn’t imagine what I was getting myself into.

What was originally planned as a six-month project has evolved into something far larger and much more involved. I’ll soon be entering the fifth year of the project, with no end yet in sight.

These past twelve months have seen some of the most extreme highs and lows of the entire project.

Just five months ago, I was exhausted and in poor health, and had lost my very reason for beginning this work in the first place.

For years, I’d struggled in vain to get this project the attention and funding it needed to survive, and seriously considered shutting it down entirely.

I couldn’t have imagined how quickly things would turn around, with our message reaching more than a million people over the last three months, resulting in an incredible outpouring of support.

Our feature documentary, ‘Sisters For Sale’, is now fully funded and scheduled for completion in late 2017.

This has been a major milestone in the development of ‘The Human, Earth Project’, and I’d like to thank all of you who have been involved – we could never have done it without you.

Thousands of people from dozens of countries across the globe have now come forward to support our work against human trafficking: it’s beautiful to see such an incredibly diverse list of names on our thank-you list.

Last week, I was interviewed by Jules Suzdaltsev at VICE, which was fantastic – you can check out his article here. Earlier this month, This Is Water and Lululemon Athletica hosted ‘This Is Yoga’, a well-attended fundraising event in Kuala Lumpur, Malaysia, with part of the proceeds being dedicated to our work against human trafficking. I hope you all have the chance to enjoy some holiday time with your families. This year, I’ll be spending the holidays with my brothers and sister – it’s the first time in five years we’ll all be together, which is exciting!

I’m looking forward to entering 2017 on a more even keel, and finally getting ‘Sisters For Sale’ ready to share with the world!