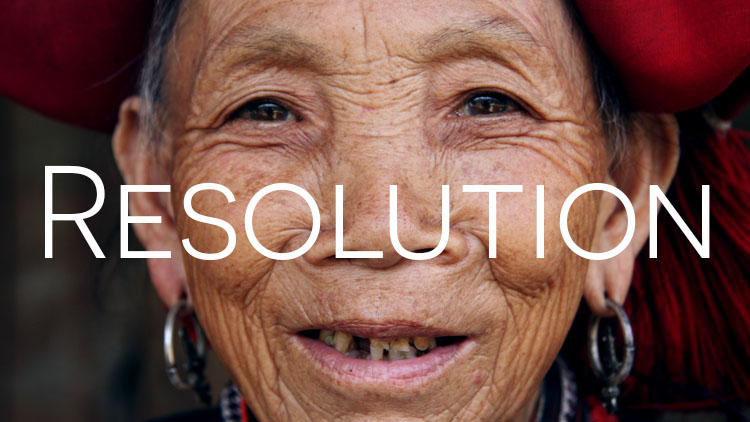 Over the past four years, for many people, I’ve become the human trafficking guy.

I’ve never experienced human trafficking firsthand, and I’ve never conducted any formal research into the subject – yet I’ve gone deeper into that world than most people will ever go.

“Human trafficking” is a neatly clinical term concealing a terrifying world of horror and abuse inflicted upon the most vulnerable members of our societies, and it’s a world that few enter willingly.

As part of my work against human trafficking, I’ve heard countless stories from victims and survivors. I’ve read the articles, watched the documentaries, trawled through the statistics.

It’s important work – but it can also be hard, to soak up an endless stream of such horrendous, heartbreaking information.

It can be hard, knowing that this world exists within our own, knowing just how perverse and pervasive human trafficking is. Knowing that both the traffickers and their victims can be anyone, of any age or gender.

It can be hard not to feel weighed down by the terrible knowledge of it all, even when life is otherwise going well. It can be hard to see the world the same way, to keep faith and trust in humanity.

It’s a process I’ve been going through for years now – to take the knowledge I’ve accumulated and use it as a weapon against human trafficking, without harming myself on the blade.

Over the past year, the entire Western world seems to have been going through a very similar process.

Since September 11, we’ve been riding countless aftershocks of war and terrorism. We’ve been jolted by environmental catastrophes and economic turmoil.

For a generation that has never experienced any major depressions or pandemics, nor the brutality of war in our own backyards, it has seemed like turbulent time – yet now the world seems on the brink of something very different.

The Information Age has become plagued by misinformation. The concepts of freedom and democracy have become meaningless banners.

Europe seems on the verge of cracking up, with a round of major elections on the horizon.

The global superpowers of the United States, Russia and China have all violated lesser nations, trampled civil rights, and gotten away clean. This year, all three will be in the hands of powers that are utterly terrifying, with no regard for popular opinion.

The world seems like a powder keg just waiting for a spark. It no longer seems a question of “if” but “when” – and “what”, with new technologies leading us in unfamiliar directions.

Meanwhile, the state of the planet upon which we depend for survival slips further out of control, and further down our list of short-term priorities.

In times of fear and uncertainty, it is only human to narrow your field of vision and follow the herd – and herds are notoriously easy to manipulate.

When the wrong hands are pulling the strings for the wrong reasons, terrible things can happen, and often will.

It’s easy to feel powerless, and overwhelmed by it all.

It’s not easy to keep your balance when the world seems to be spinning out of control.

It’s not easy to navigate according your own deeply-held values when everything else seems to be shifting around you.

Then again, the right thing to do is rarely easy.

I don’t ordinarily make new year’s resolutions, but 2017 isn’t shaping up to be an ordinary year, so here goes:

This year, I will breathe deeply,

I will keep an open mind,

I will keep smiling,

I will question the sources of information I act upon,

and I will not give in to fear.

…Oh, and this year I’ll finish that damn film, too.

Let’s get through this.