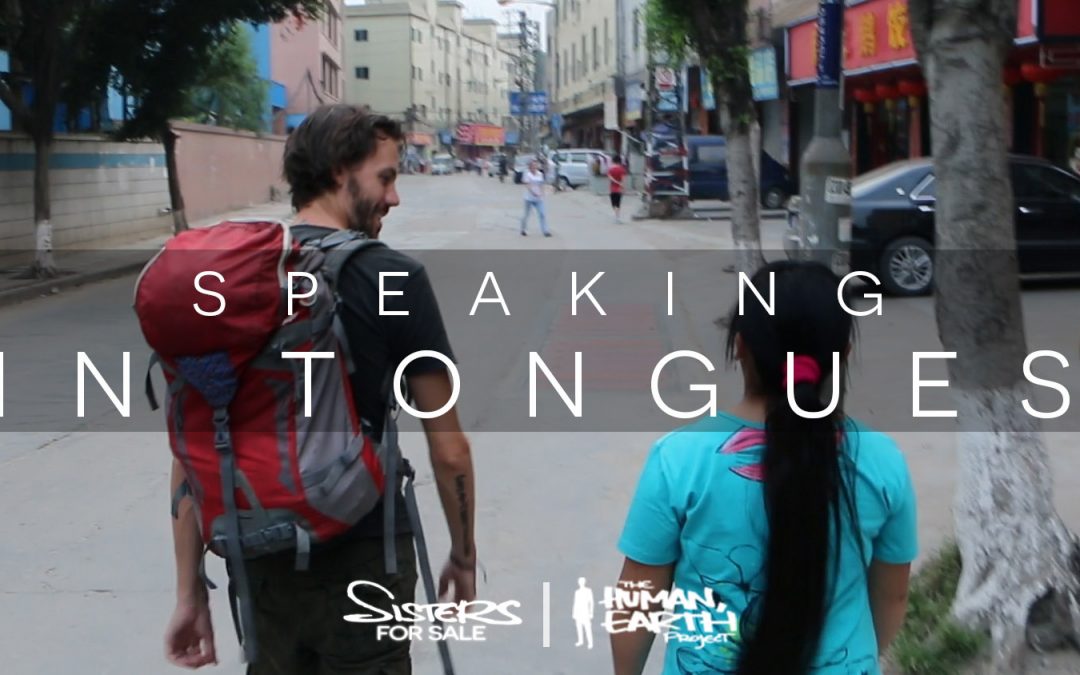 It’s now less than a week until the special early release of our feature documentary, ‘Sisters for Sale’, and we’re hard at work here behind the scenes.

We’re preparing not one film, but eight separate versions: both the original and the fully-subtitled English versions, plus the French, German, Hmong, Italian, Spanish and Vietnamese versions.

We’ve also been working on a ninth version of the film – in Chinese – which will not be made available at this time.

While it would be relatively easy to share a single version of the film with a selection of subtitle tracks, we want to create the best possible experience for those viewing the film in other languages.

In addition to the 1,500+ subtitles being hardcoded onto the film, we’re also assembling dozens of animations, graphics and titles for each version.

It’s a huge job, involving no less than 70 translators and countless hours of meticulous work.

‘Sisters for Sale’ will be released globally on 16th May, with a sneak peek for our supporters on 2nd May.

You’re eligible to join the special early release of ‘Sisters for Sale’ if you’ve contributed over $25 to support our work. If you haven’t yet sent us your language preference, we’ll need to receive it before we can send you the film! You can find the details here.

It’s an exciting time for us – you can be part of it on Facebook, Instagram and Twitter, but the best way to keep up with our news is right here on the blog – sign up here!