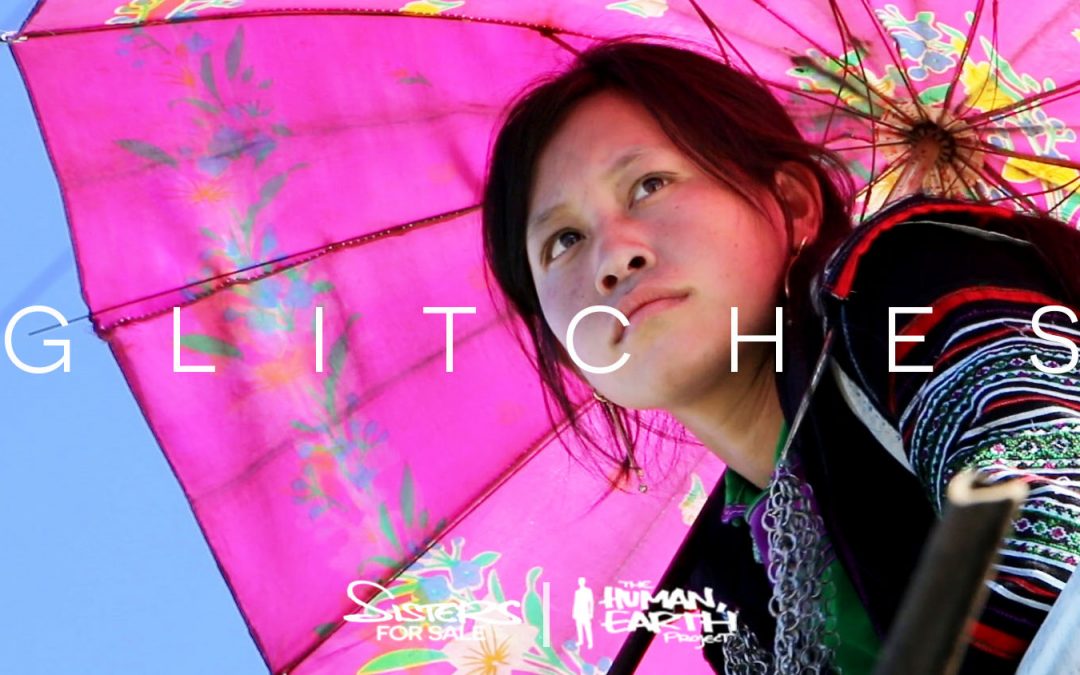 Two days ago, we released a special sneak-peek of ‘Sisters for Sale’ to our supporters, ahead of the global launch on 16th May.

‘Sisters for Sale’ is a unique story with the power to make a very real difference against the global human trafficking crisis. Because of the limitations of the documentary format, there’s so much to ‘Sisters for Sale’ we haven’t been able to tell in the film.

We’ve recently been working to expand ‘Sisters for Sale’ as both a book and podcast, so we can take a deeper dive into the story and explore a huge amount of fascinating material that didn’t fit into the film.

We’ve also begun making plans to tour the documentary internationally, to engage people directly with the facts of human trafficking.

Alongside the special sneak-peek of the film, we also launched our first fundraising campaign in 2.5 years, so we can make those things a reality.

We opted for a soft launch rather than a major promotion, which was fortunate.

Almost immediately, the launch was plagued with technical issues, with both our email systems and the fundraising platform, Gofundme.

We’ve organised a great set of rewards to encourage donations, and soon realised that Gofundme doesn’t provide the tools manage them properly.

In fact, the good people at Gofundme are wondering how we activated their reward system at all, as it was supposedly deactivated on their platform a year ago.

We’ve made the decision to switch from Gofundme to Indiegogo, which we used for our previous fundraising campaigns. The Gofundme page has been shut down, and the Indiegogo page has just gone live.

That means our fundraising total has returned to zero, and we’ll have to pass through the awkward “empty-fundraiser” phase all over again.

It also means we’re able to offer the ‘Sisters for Sale’ documentary for just one dollar, which wasn’t possible via Gofundme.

The link to access the fundraising page – sistersforsale.com – remains the same.

Many of you have seen the film already, and we’ve begun receiving some great comments.

A huge thank-you to those of you who have already supported our 2019 fundraising campaign – Salomé Apitz, Rebekah Gale, Julie Kelley, and our anonymous contributors!

We’ve given a huge amount of time and energy to this project, and now we need your help to continue.

If you’re able to support us financially, that’s amazing. Every dollar will be dedicated towards fighting human trafficking.

If you’re unable to support our work right now, you can still make a very real difference by sharing our campaign far and wide.

Thank you for being part of our incredible journey – I’m excited to see where it will lead us next!