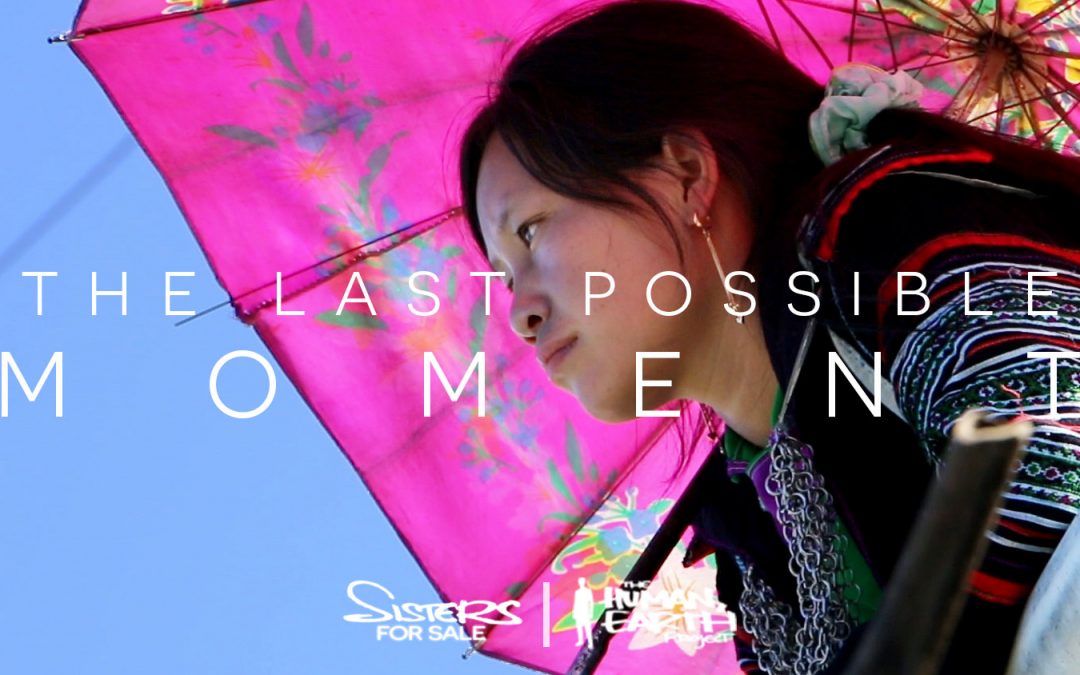 It’s annoying, I know – someone hassling you for money.

I knew we were running out of money for our anti-trafficking work.

I’ve known it for a long time – and yet I waited until the last possible moment before running a fundraising campaign.

Because I loathe fundraising, with every fibre of my being. It literally makes me sick to my stomach to go begging for money, just so we can continue our work against human trafficking.

I can tolerate the incredibly long hours I pour into this work. I can tolerate not getting paid, and even risking my life – but fundraising is my nightmare.

We recently launched our first fundraising campaign in 2.5 years, so that we can keep fighting human trafficking.

Even after the campaign launched, I’ve been reluctant to promote it. This is my first blog post in two weeks. I went a full week without even mentioning the campaign to our Facebook followers.

Since launching the campaign, we’ve been plagued by technical issues – with our fundraising platforms, our video-hosting platform, and our email service.

By far the biggest problem, though, has been me.

If you hate it and I hate it, then why am I here?

Because this is about something more important than either of us.

As you read this, over 40 million people all over the world are living as victims of human trafficking – and so very few of us are even aware of that fact.

Awareness is key, and we have an incredibly powerful story which can make a very real difference against the global human trafficking crisis.

That story has proven itself, time and again. Millions heard about it even before the documentary was released. It reached vast numbers of people just this week.

We can do so much more to help save girls at risk – but we can’t do it alone.

Right now, we need your support.

That’s amazing – but it’s not enough.

You can make a very real difference, right now, at sistersforsale.com – and we can get back to doing what we do best.