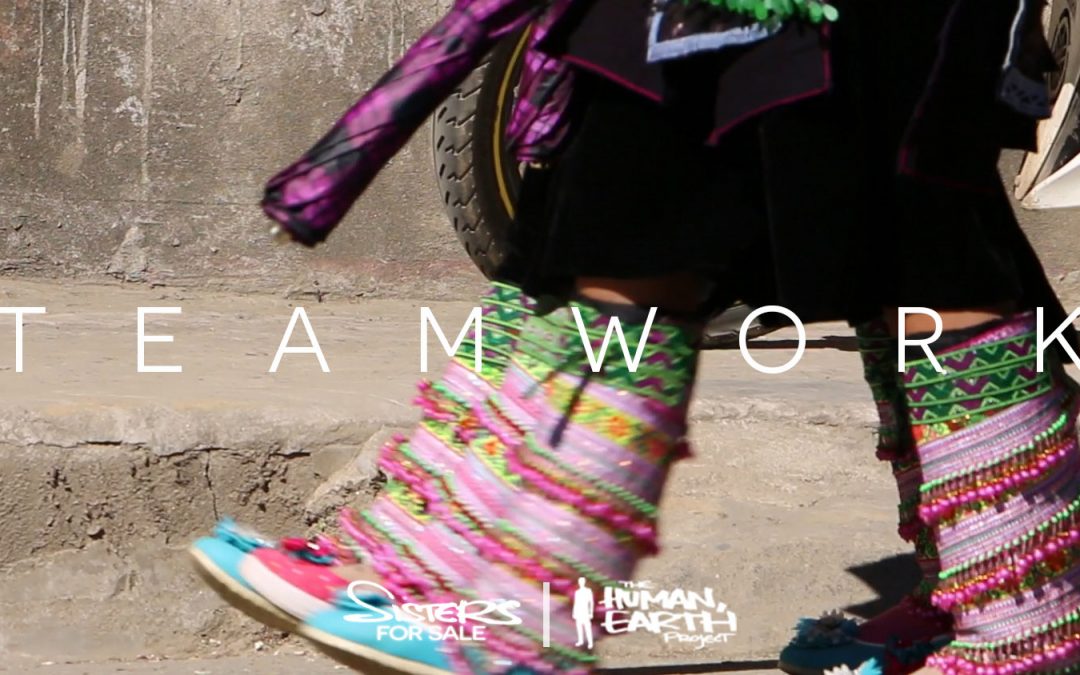 Three years ago, I wrote a blog post which is now more relevant than ever.

Here’s what it said:

“In recent years, we’ve seen the rise of a new Internet-based form of political activism: it’s been dubbed slacktivism.

Slacktivism is when we show our support for something online, without actually doing anything in the real world.

It includes all those countless Likes and Shares and online petitions signed in the name of various causes.

Is slacktivism really a form of political activism at all?

At times, it has reached over a hundred thousand people in a single day, with hundreds upon hundreds of Likes and Shares.

In terms of raising awareness of human trafficking, that’s great.

What does it mean for my work?

It means a whole lot of moral support, and very little funding to get the job done.

The rest will disappear just as quickly as they came, their Likes and Shares swallowed up in the black hole of the Internet.

What does all that moral support actually achieve?

Real-world problems can only be solved in the real world.

No matter how many Likes or Shares you get, you still need the activist out there doing real work, and that activist needs real-world support to continue the work.

A pat on the back is nice, but not when you need a helping hand.

Some attack slacktivism. Others defend it.

It seems reasonable to see it as a sort of numbers game.

The slacktivist might think, ‘I won’t support this, but if I share it, maybe someone else will.’

And maybe they will.

When you get out into the real world and try to make a real difference, though, you quickly learn that the numbers are stacked against you.

One of the last conversations I had with Chris Tenz was about slacktivism.

‘Every f**king hero and activist just becomes a meme, at best,’ Chris said. ‘I’m sick of listening to people complain about things that they don’t try to change at all.’

It can be difficult at times not to be cynical about it.

Ultimately, I see it as a sort of symbiosis.

There are those with day jobs, who wish they could do something to change the world.

And there are those who give up their jobs to go out there and do it.

The first group gives moral and financial support to the second group.

The second group gives hope and inspiration to the first group – and if they succeed in their work, they give us all a better world to live in.

At least, I’d like to believe it works that way.

While all of those Likes might appear equal in the great democratic republic of Facebook, you soon learn to recognise different types of supporters.

There are those who will disappear at the first mention of money.

There are those who make big promises, then fade out quietly.

Then there are those who simply act, without a word.

And there are those who act – and keep acting.

Sometimes, you just have to set your expectations low, and keep grinding away at the impossible…”

In the past month, our story has reached millions. It has received countless Likes, Shares, and Upvotes on social media.

I conducted a Q&A session on Reddit’s IAmA which became one of their most popular posts of the past year, behind figures like Bill Gates and Bernie Sanders.

We were voted to the top of the front page of Imgur – again.

But we haven’t received the money we need to continue our work as an organisation.

It makes me sick to my stomach to go begging just so we can keep working to make this world a better place for all of us.

Together, we can make a very real difference against the global human trafficking crisis.

Without each other, we won’t change anything.

All access to ‘Sisters for Sale’ – the documentary, the special book preview, and the podcast Episode Zero – will be shut down in 2.5 weeks.

If you’ve been following our work over the past 6.5 years, if you agree that girls should not be bought and sold like objects, if you understand how crucially important awareness of human trafficking is, then we need you now.

Please help us continue our work at sistersforsale.com

We’ve now had over 600 donors to our 2019 fundraising campaign (including via the original Gofundme page).