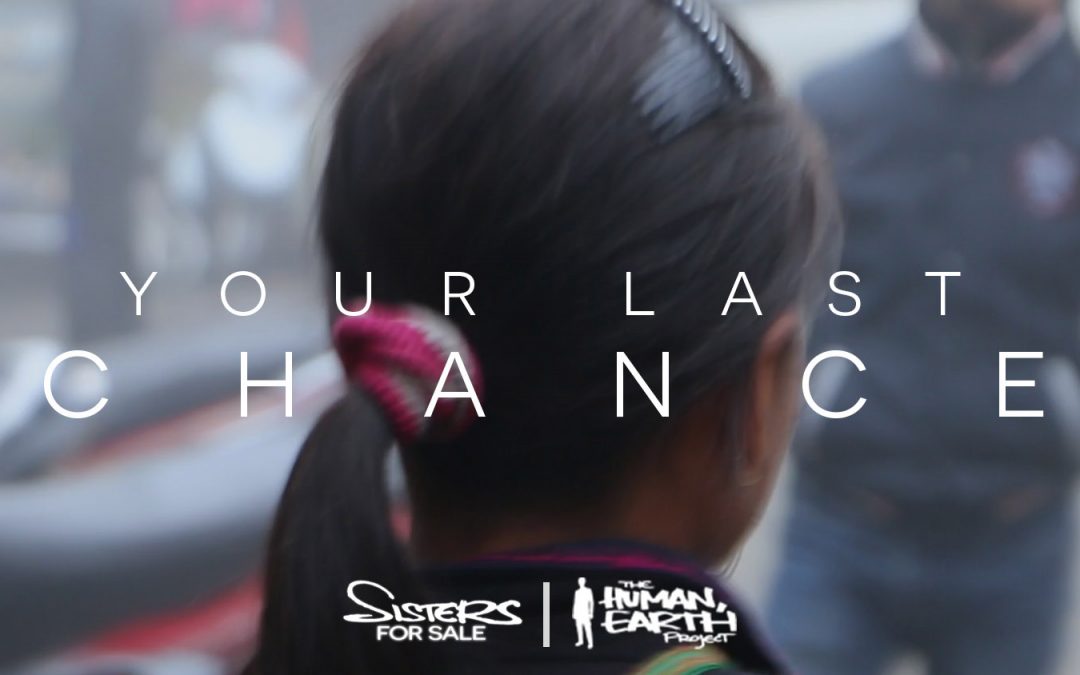 This is the last weekend of our 2019 fundraising campaign.

In terms of raising awareness, the campaign has been a great success, with an estimated reach of more than a million people.

In terms of raising funds, the campaign has been less successful.

Our strategy was simple: we’d give away the ‘Sisters for Sale’ documentary for less than it was worth so that people could see for themselves exactly what we do, and why.

We hoped a lot of people would watch and respond to the documentary, and they have. We’ve had a truckload of positive feedback.

We also hoped a healthy proportion of those people would understand the true impact of human trafficking, and return to support our ongoing work against it – and many have.

We’ve now received 637 contributions totalling $6,833 to our fundraising page, which is amazing – but it’s not enough.

This weekend is your last chance to check out the film, book and podcast.

If you understand the importance of our work and want to make a positive change in the world, we need your support now at sistersforsale.com.

We can make a very real difference against the global human trafficking crisis – but we can’t do it without you.