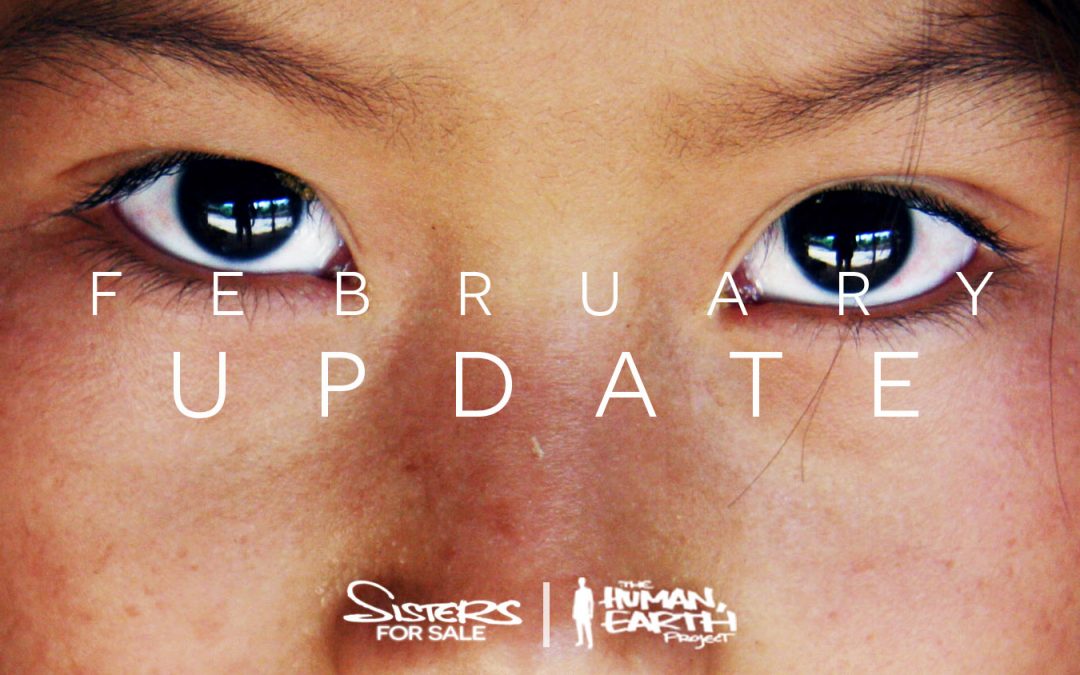 It has now been eight years since I first launched ‘The Human, Earth Project’.

While I’ve been very quiet on the blog and barely present on social media in recent months, 2021 has so far been a highly productive year behind the scenes…

Books one and two

The first two ‘Sisters for Sale’ books – ‘Every Stranger’s Eyes’ and ‘Suspicious Minds’ – have been extremely well-received by readers. With a bare minimum of promotion, and without even having held official launch events for either book, they’ve both been spreading rapidly by word of mouth. You can see some of the wonderful feedback we’ve had below.

Numerous readers have already come back to buy more copies for their family and friends – one ordered ten copies of each book and even insisted on paying full price! At a time when the project is running without any external funding, that kind of support is wonderful to see and really makes a difference.

If you haven’t yet begun the story, you can start reading here, and pick up your own copies of the first two books right here.

I’ve now had plenty of people asking when the third book will be released. After an intense few months of writing and research, the manuscript was finally completed this week and is now being edited. The cover art – featuring one of my favourite Hmong portraits from Sapa – has just been released (see below!), and the book itself will be ready to launch within the next three months.

The first two books ended with messages written by prominent anti-trafficking activists Michael Brosowski and Georges Blanchard. For the third book, I’m delighted to announce the involvement of “X” – the anonymous hero who has now rescued hundreds of trafficked Vietnamese girls from China – and I’m very excited to hear what he has to say!

While the documentary’s success at film festivals around the world came to a halt with the pandemic, it continues to screen as a two-part feature on Discovery Channel in many parts of Asia. In other parts of the world you can now see ‘Sisters for Sale’ here, with all proceeds supporting our ongoing work against human trafficking.

I was invited to screen the ‘Sisters for Sale’ documentary at the opening night event of a local writers’ festival to be held this month, which has unfortunately been postponed due to the pandemic. Details of the rescheduled festival to be announced soon – stay tuned! Readers’ response to ‘Every Stranger’s Eyes’ and ‘Suspicious Minds’:

“Without a doubt one of the most remarkable stories I have ever read.” – Judith Cooper

“Oh My Goodness! It was amazing: I started reading and couldn’t put it down. This story stole my heart.” – Jillian Swisher

“I was ecstatic to read so many amazing stories of strong women. I was covered in goosebumps or close to tears so many times. I loved it, and genuinely could not put it down.” – Brittnay Mayhue

“I can’t even begin to tell you how inspiring it is – I couldn’t put it down, I was riding a wave of excitement the whole time. Thank you – you’re an inspiration.” – Ryan Hunt Wescott

“It reads like a thriller – only everything is real!” – Sifis Zervoudakis

Start reading ‘Every Stranger’s Eyes’ here, or pick up your own copies right here – all sales support our fight against human trafficking!