The following photographs are 1600×1020 JPG files and can be saved directly from this page. All photos by ‘The Human, Earth Project’ except where noted. Please arrange consent via thehumanearthproject@gmail.com for public use. 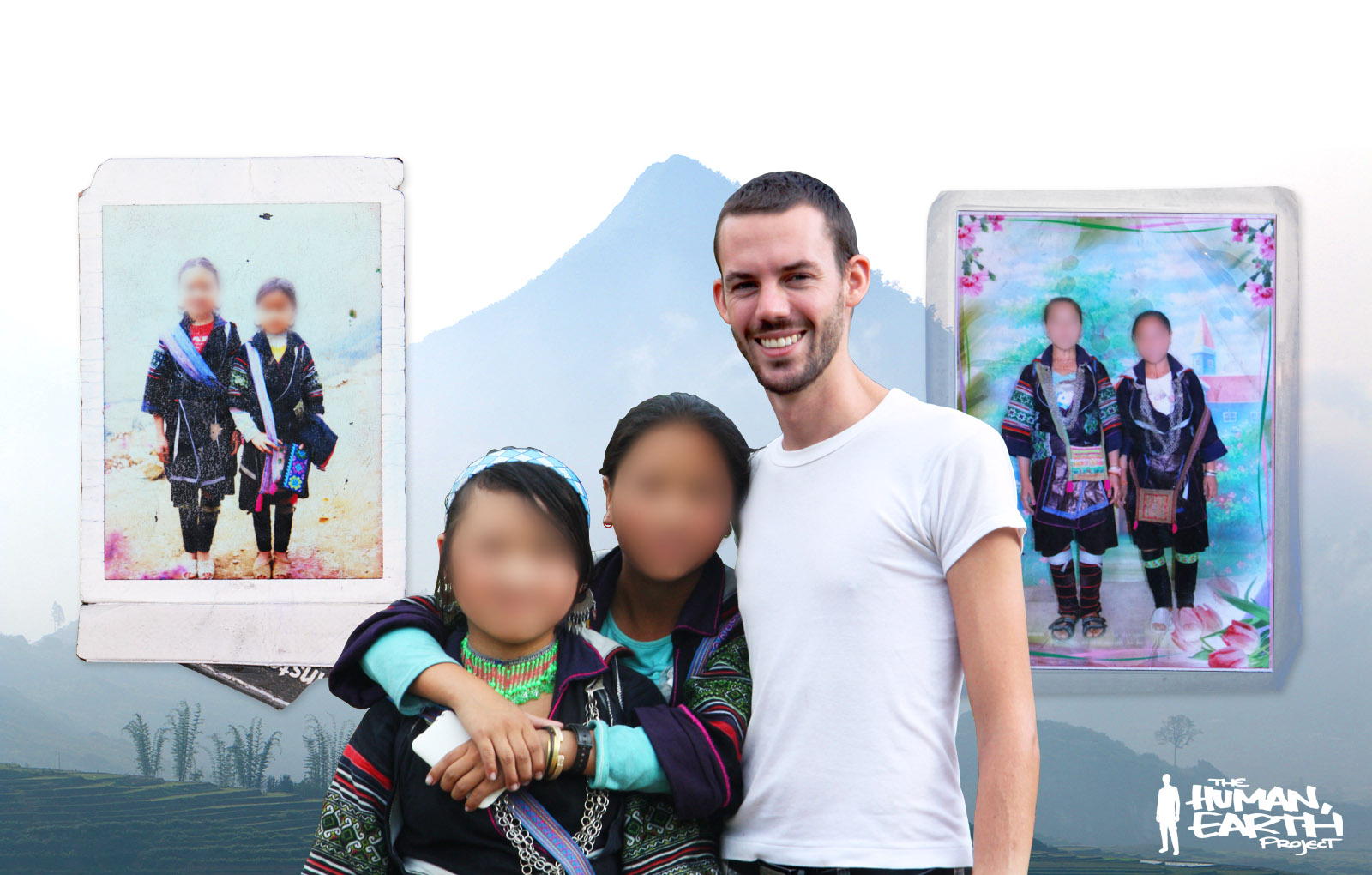 Ben with his young Hmong friends May (centre) and Pang (left) in Sapa, in the mountains of northern Vietnam, in mid-2010. At this time, Ben was in Sapa teaching English, while May and Pang were selling treks and handicrafts to tourists. May and Pang were abducted in separate incidents in 2011. Each girl was trafficked to China and forced into marriage with a local man. The inset images are photographs kept by the girls’ families following their abductions. 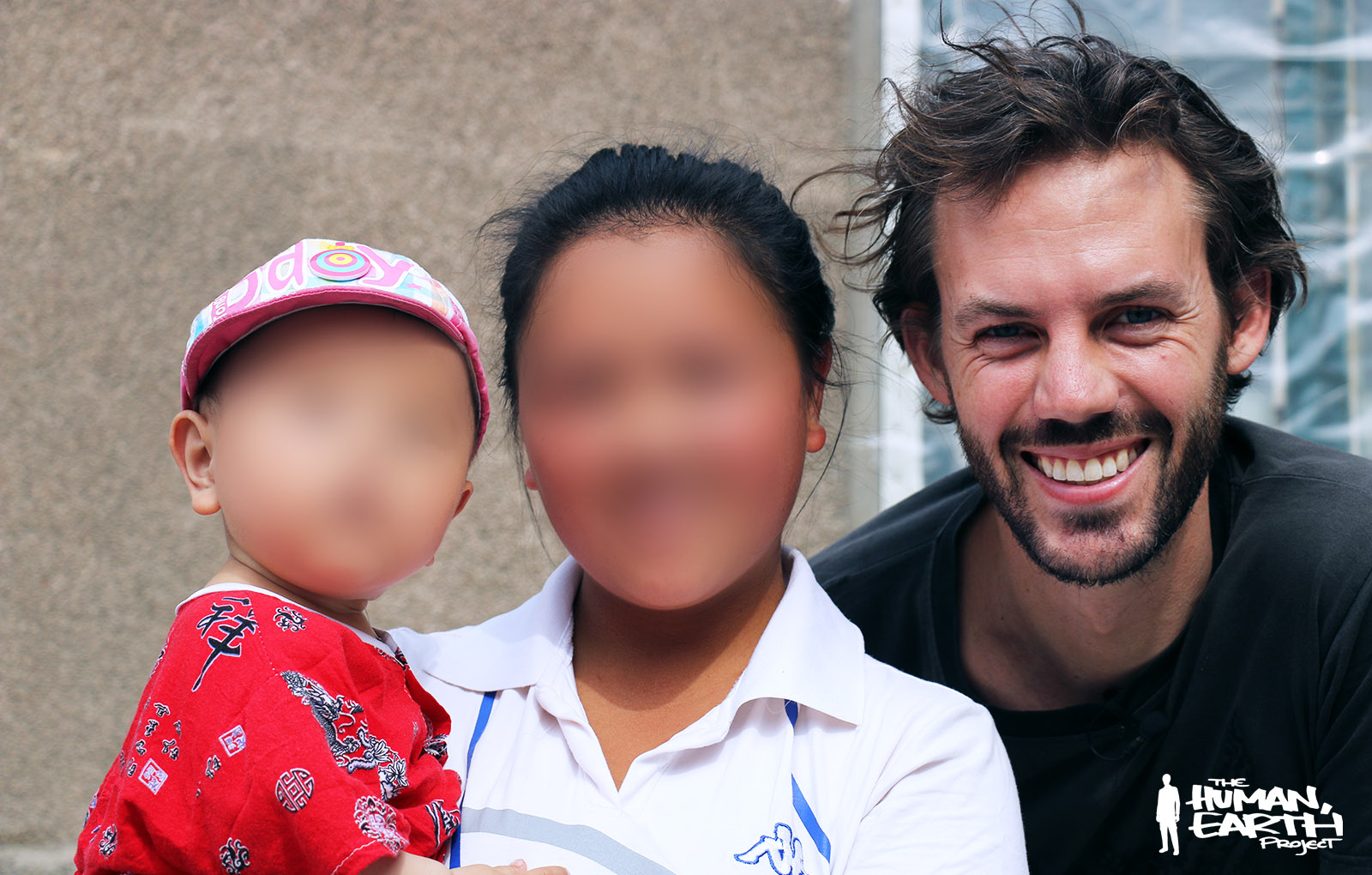 Ben with his young Hmong friend May and her 10-month-old Chinese-born daughter in China. This meeting, in May 2014, was the result of a 5-month investigation. It was the first time May had been seen by any of her friends or family since her abduction 2.5 years earlier. 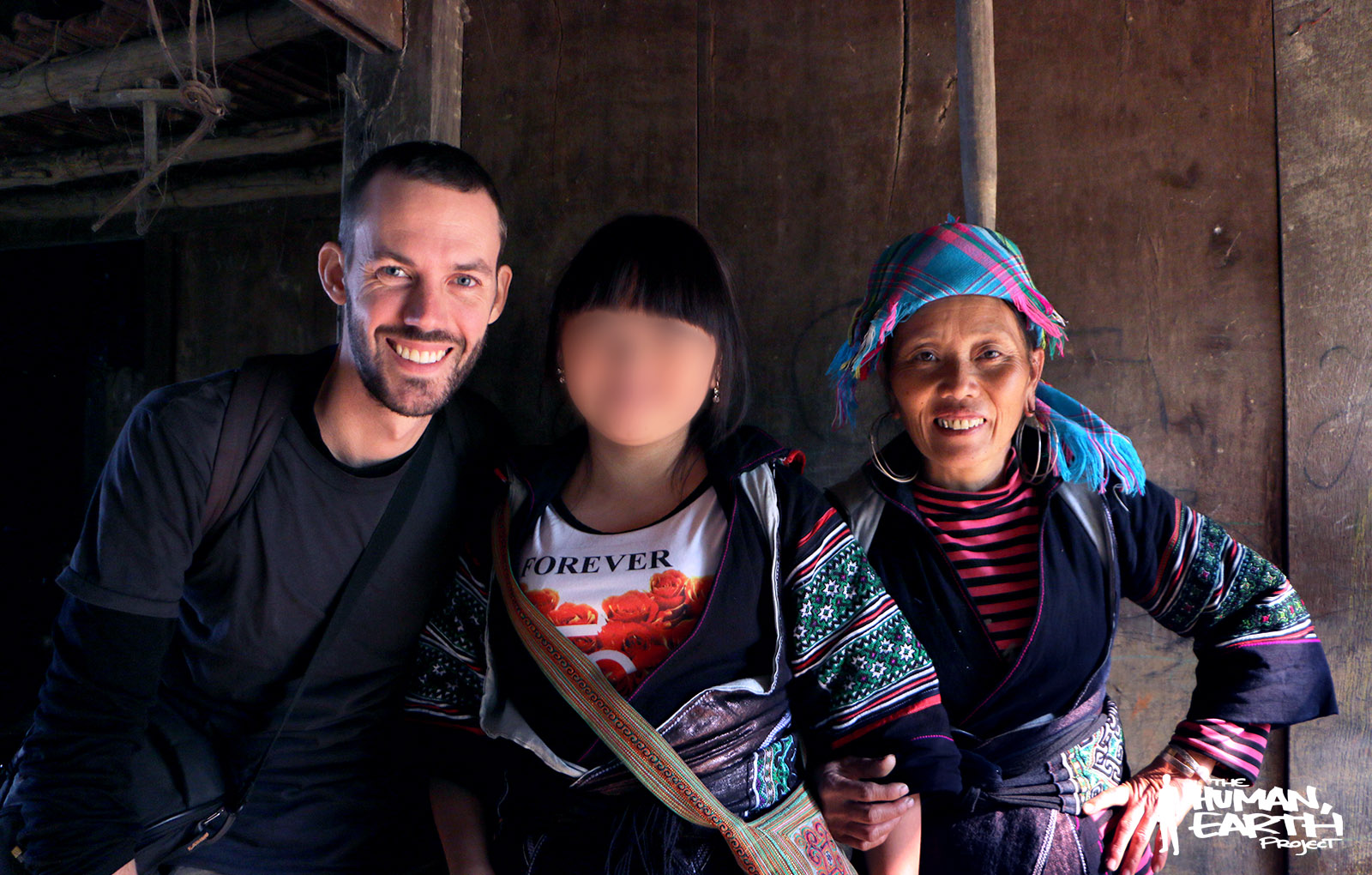 Ben with Pang and her mother outside their home in a village near Sapa in October 2014. Six months earlier, Ben had located Pang in China. This photograph was taken 36 hours after Pang returned home, for the first time in over 3.5 years. Photo: Anemi Wick

The following images were sourced from the feature documentary ‘Sisters For Sale’, and can be saved as 1920×1080 JPG files directly from this page. 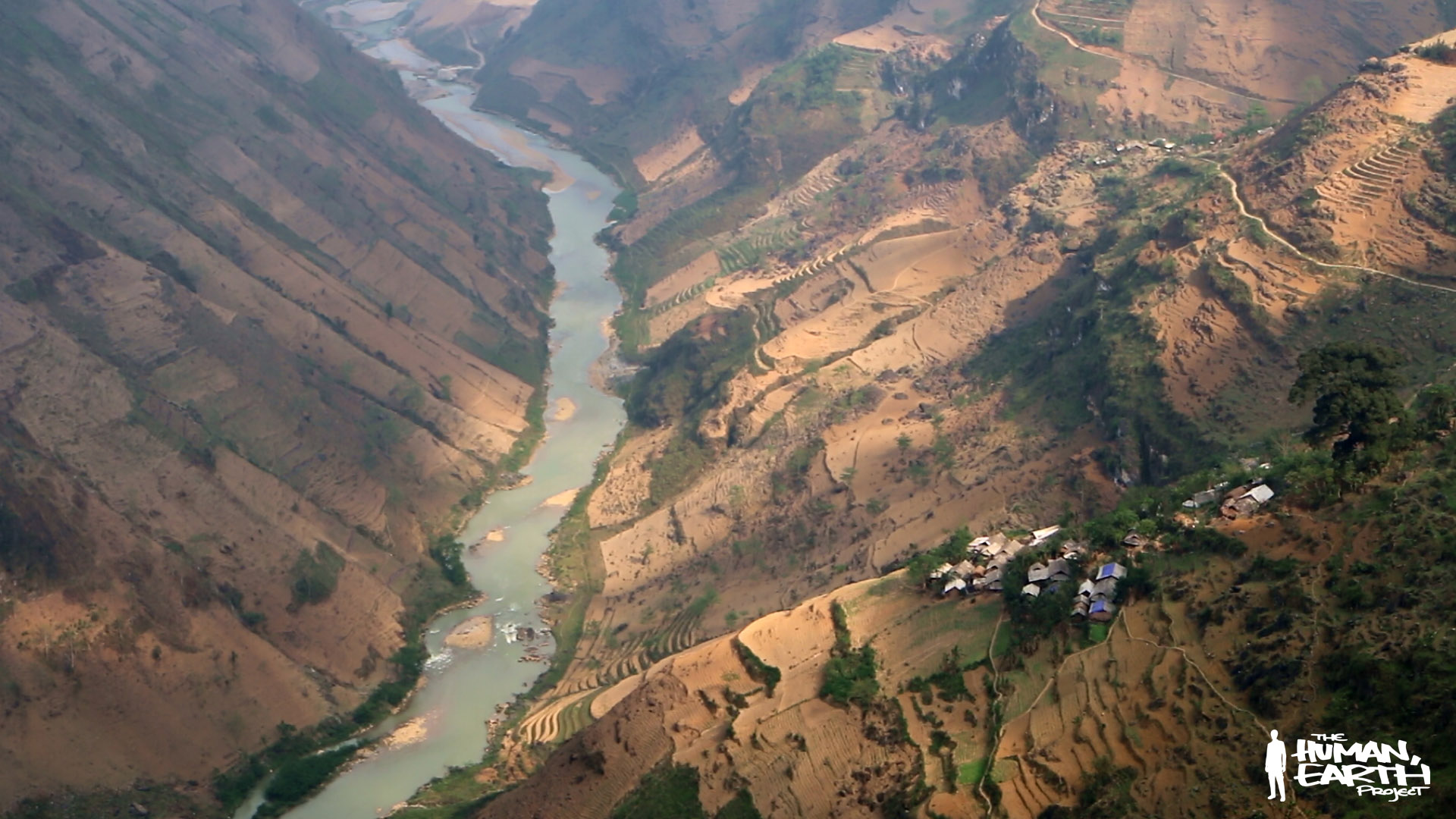 Remote village in the mountains of far northern Vietnam, close to the Chinese border. 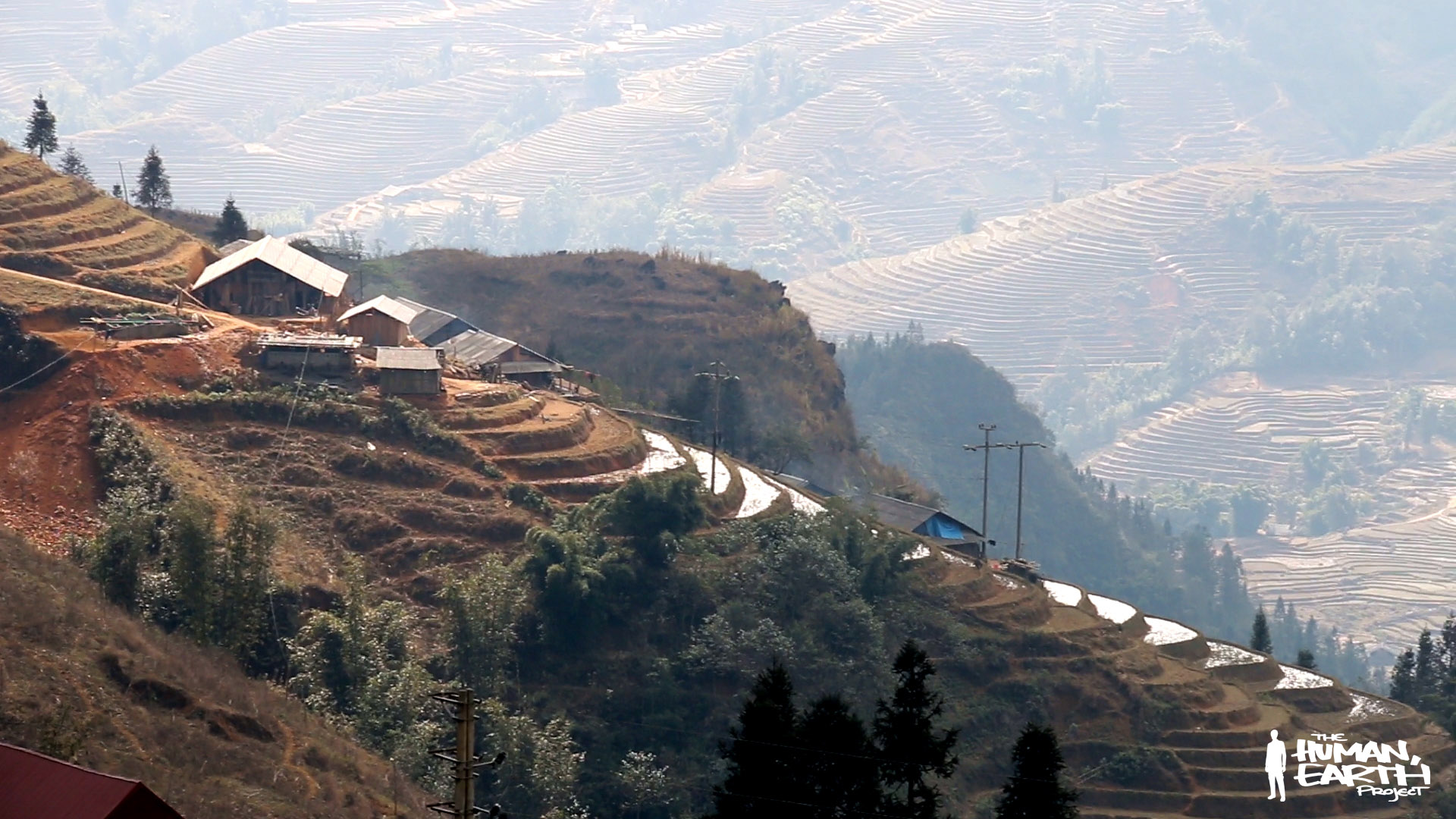 A Hmong village stands amongst rice terraces in the mountains outside Sapa. 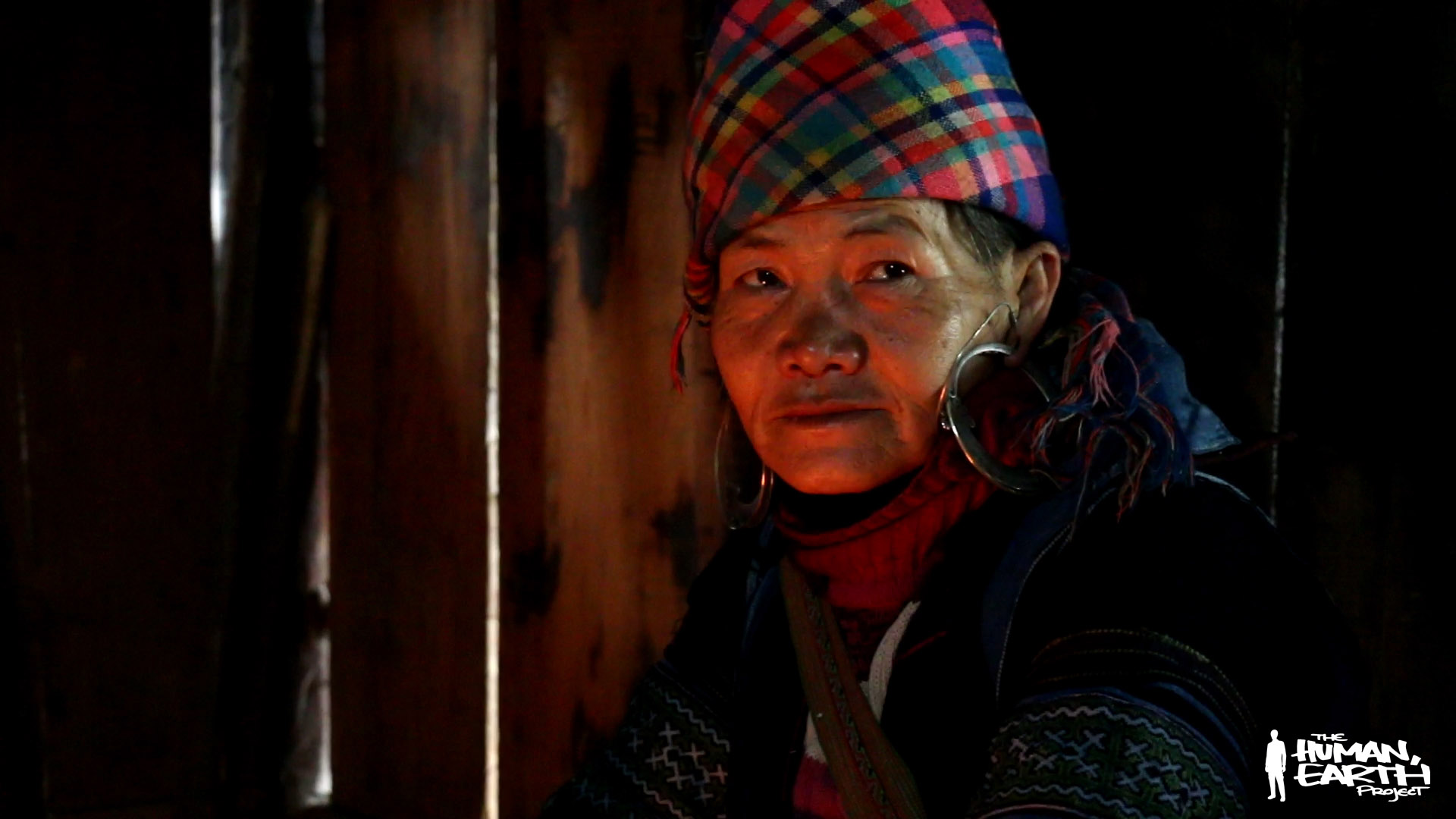 Woman of the Hmong minority inside a simple village home in the mountains outside Sapa. 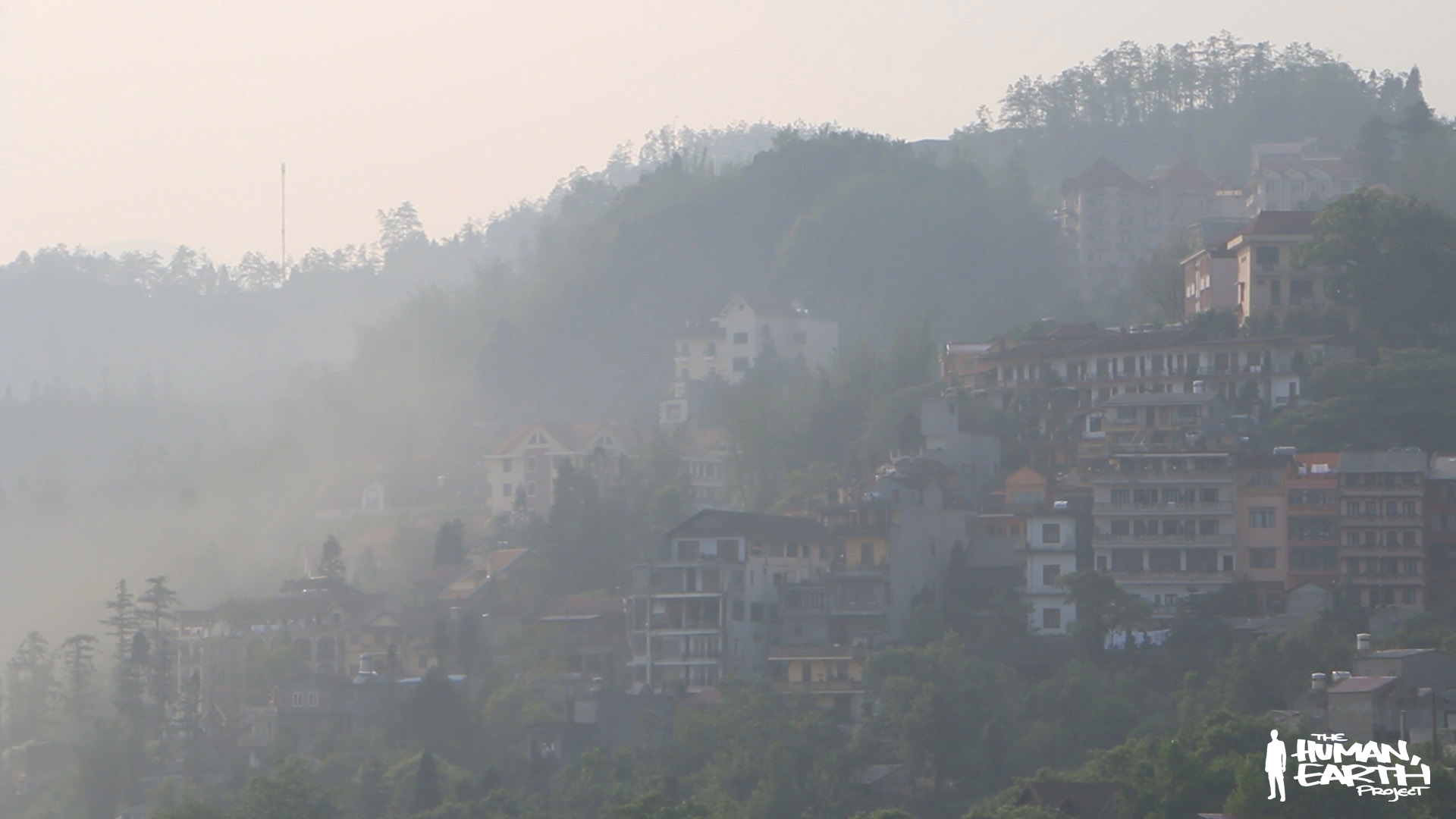 The town of Sapa, in the mountains of northern Vietnam. Sapa and its surrounding villages are a regular source of teenaged girls, who are kidnapped to be sold in China as brides and prostitutes. 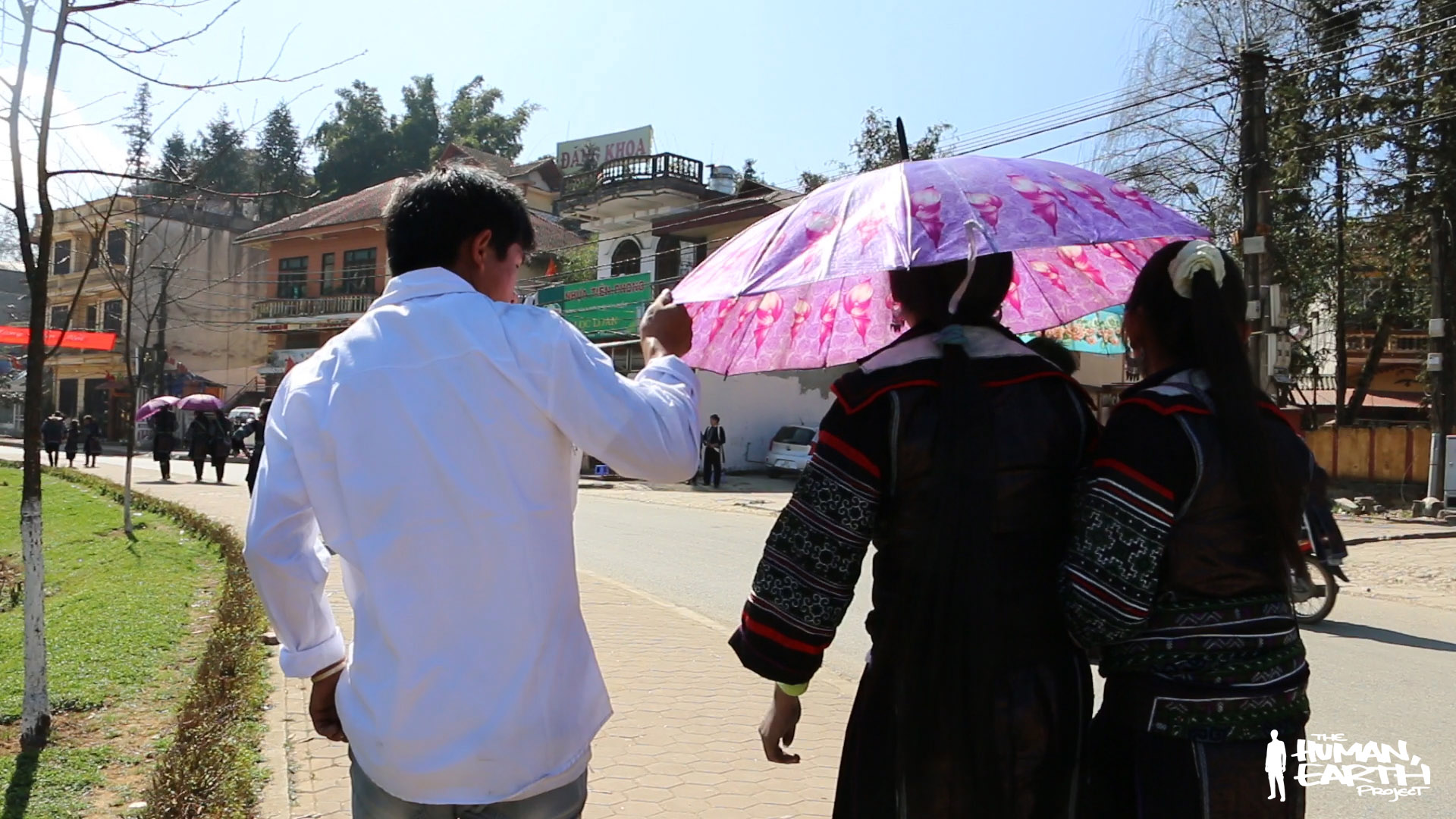 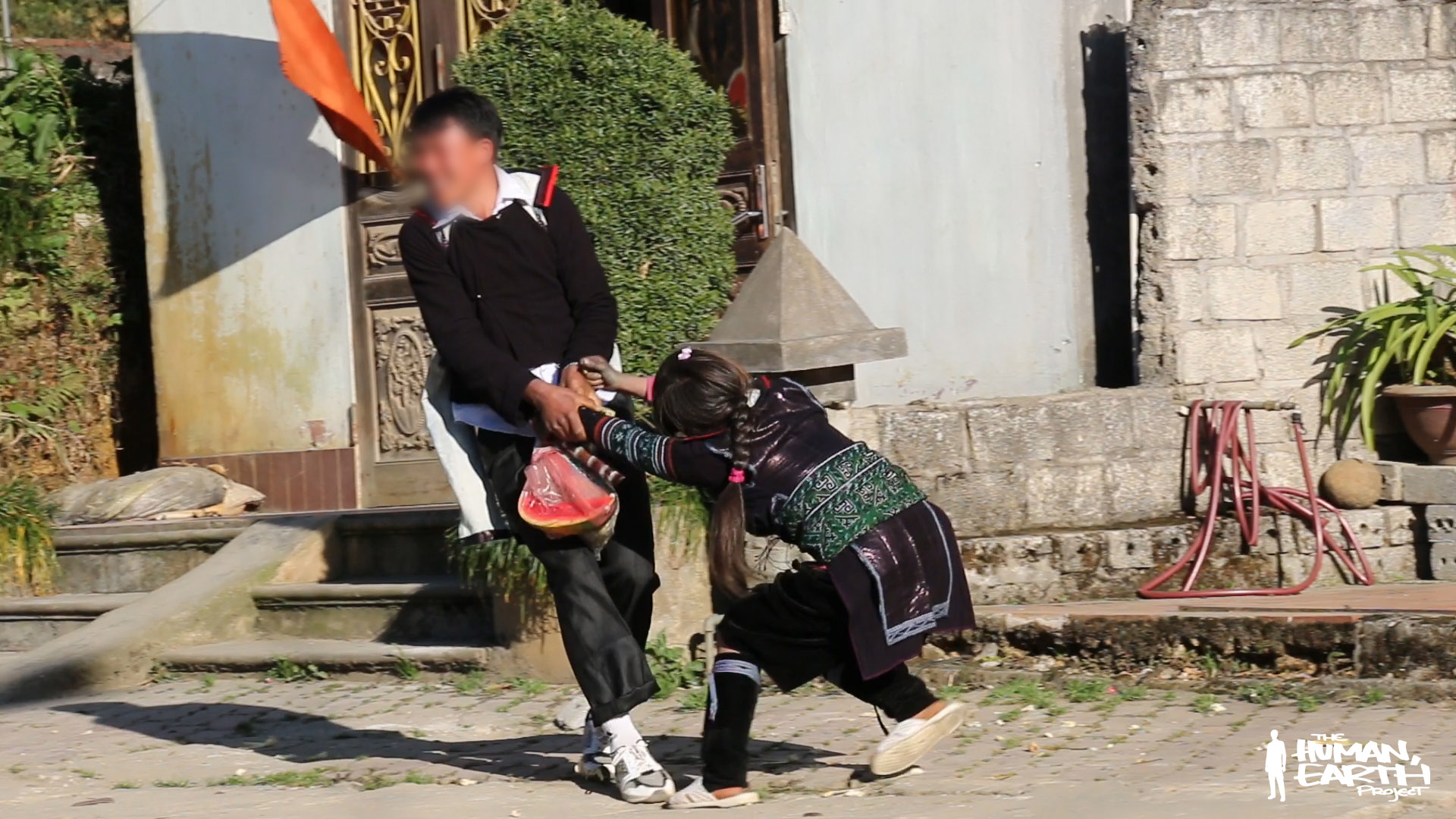 A teenaged Hmong girl is abducted for marriage, a violent custom which facilitates the trafficking of teenaged girls from the Vietnamese border regions. 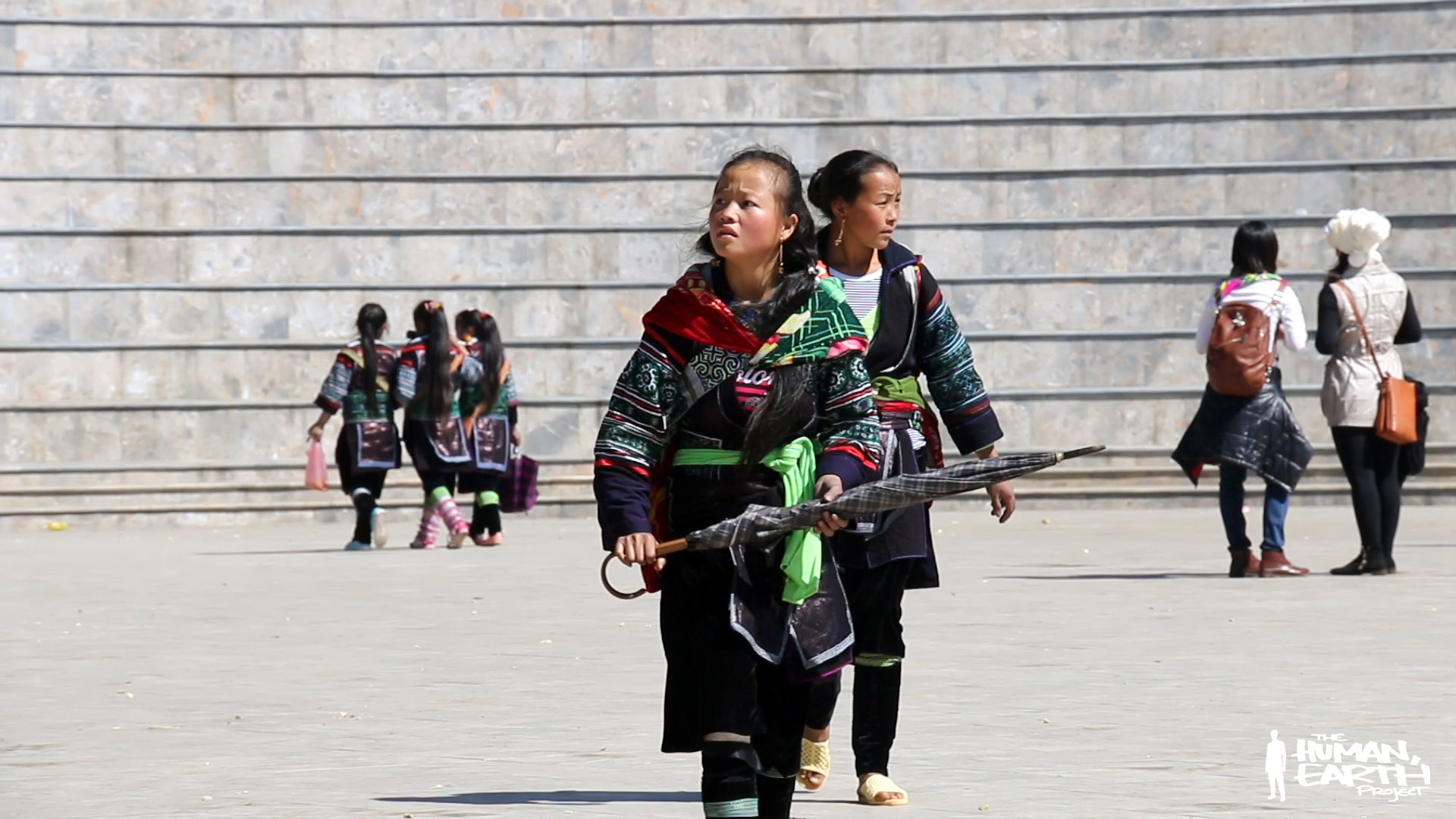 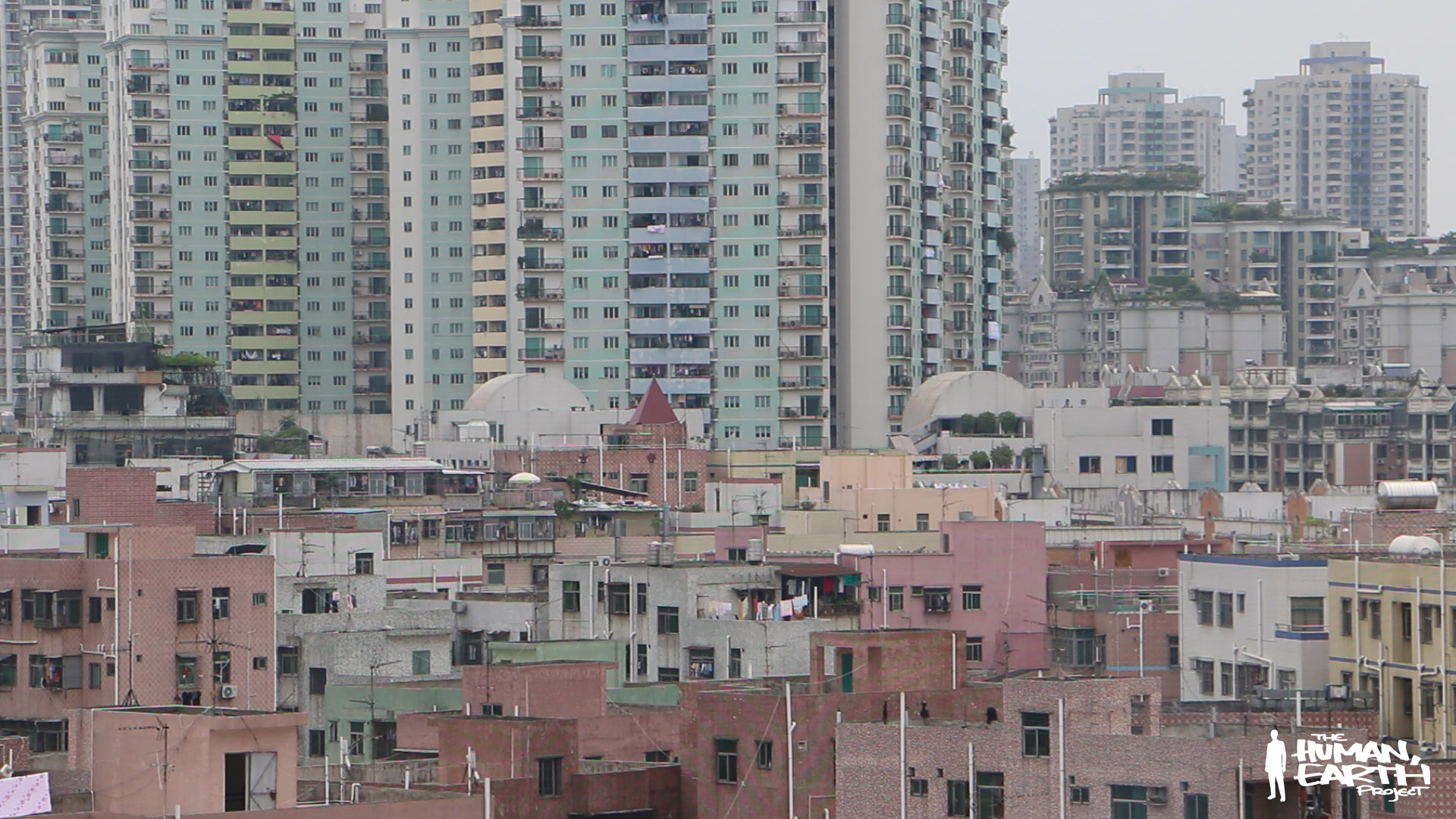 Human trafficking victim Pang’s location in China was narrowed down to the vast urban conglomeration of the Pearl River Delta in Guangdong province, with a population of over 60 million people. 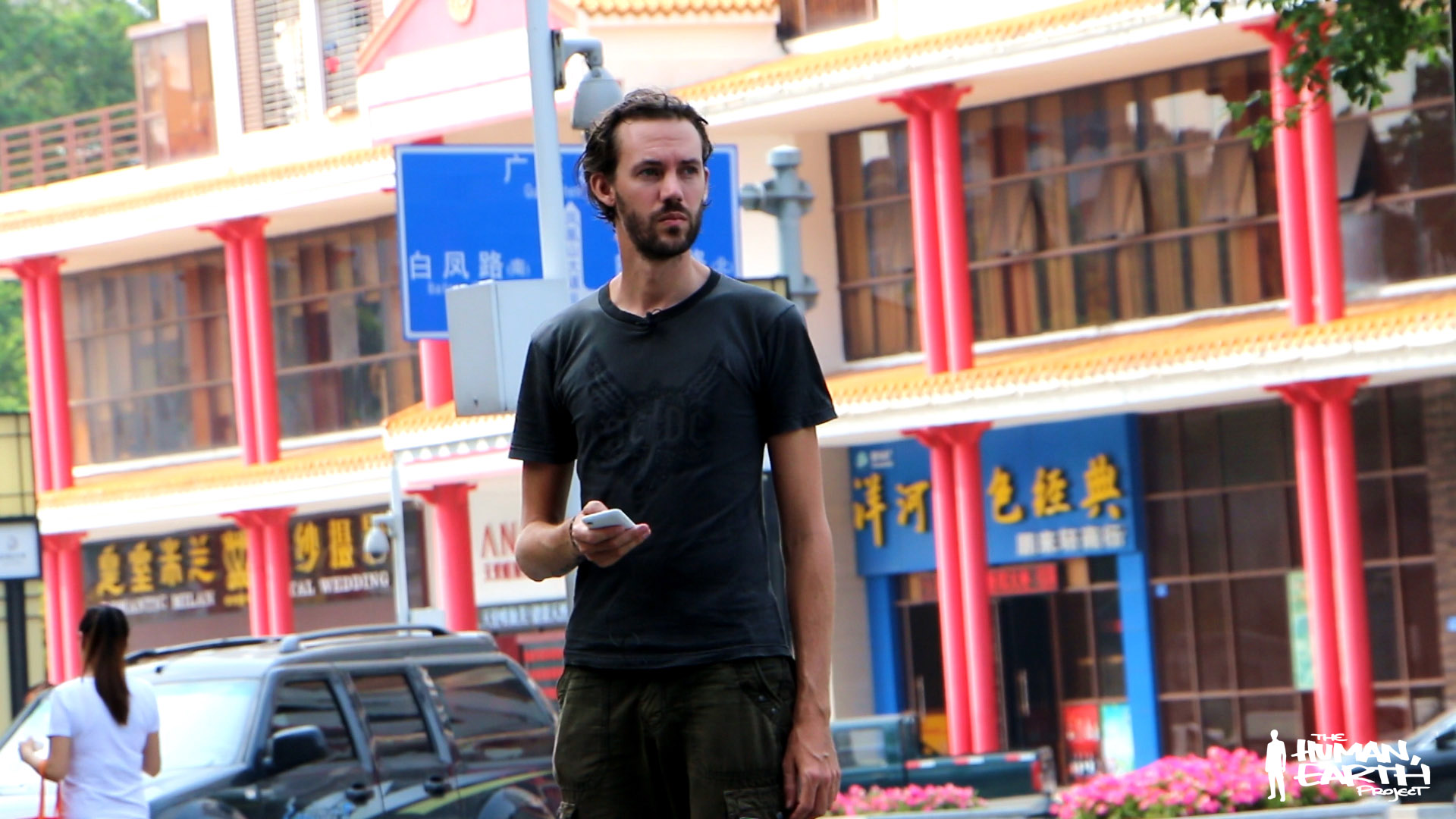 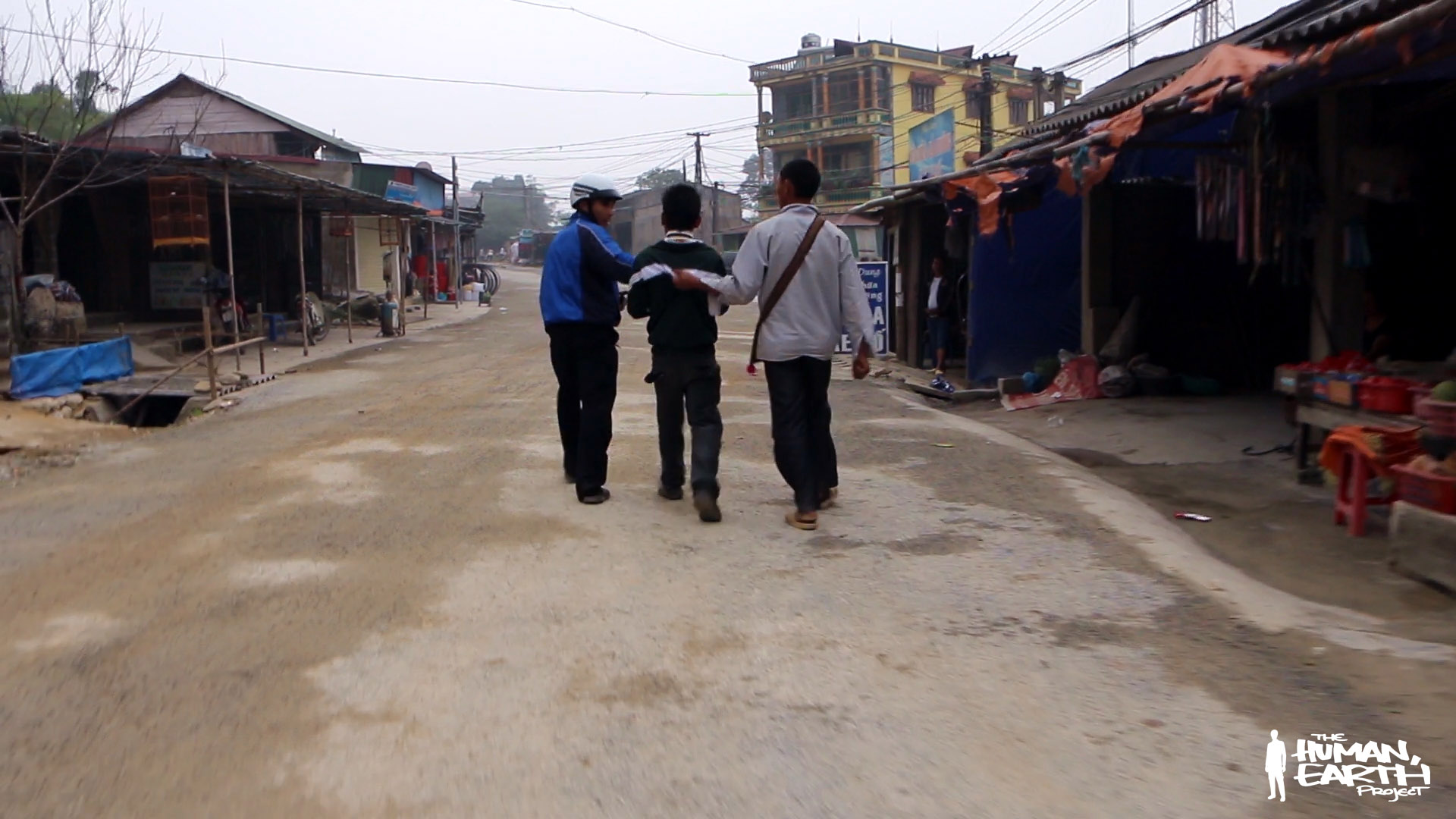 A teenaged thief is caught by locals outside Sapa. 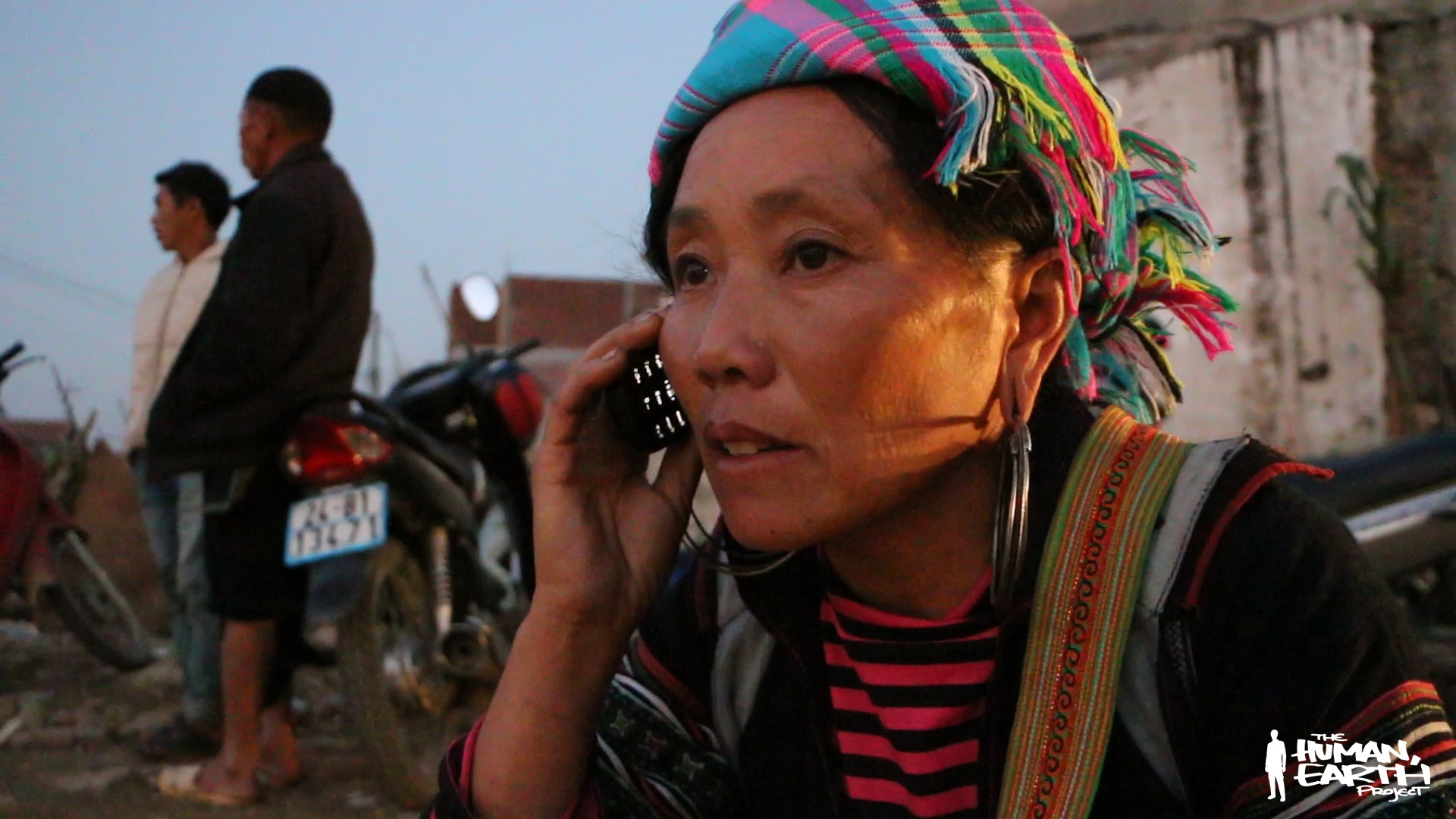 Pang’s mother awaits news of her trafficked daughter on the streets of Sapa. Pang escaped China and was reunited with her mother later the same evening, for the first time in over 3.5 years. 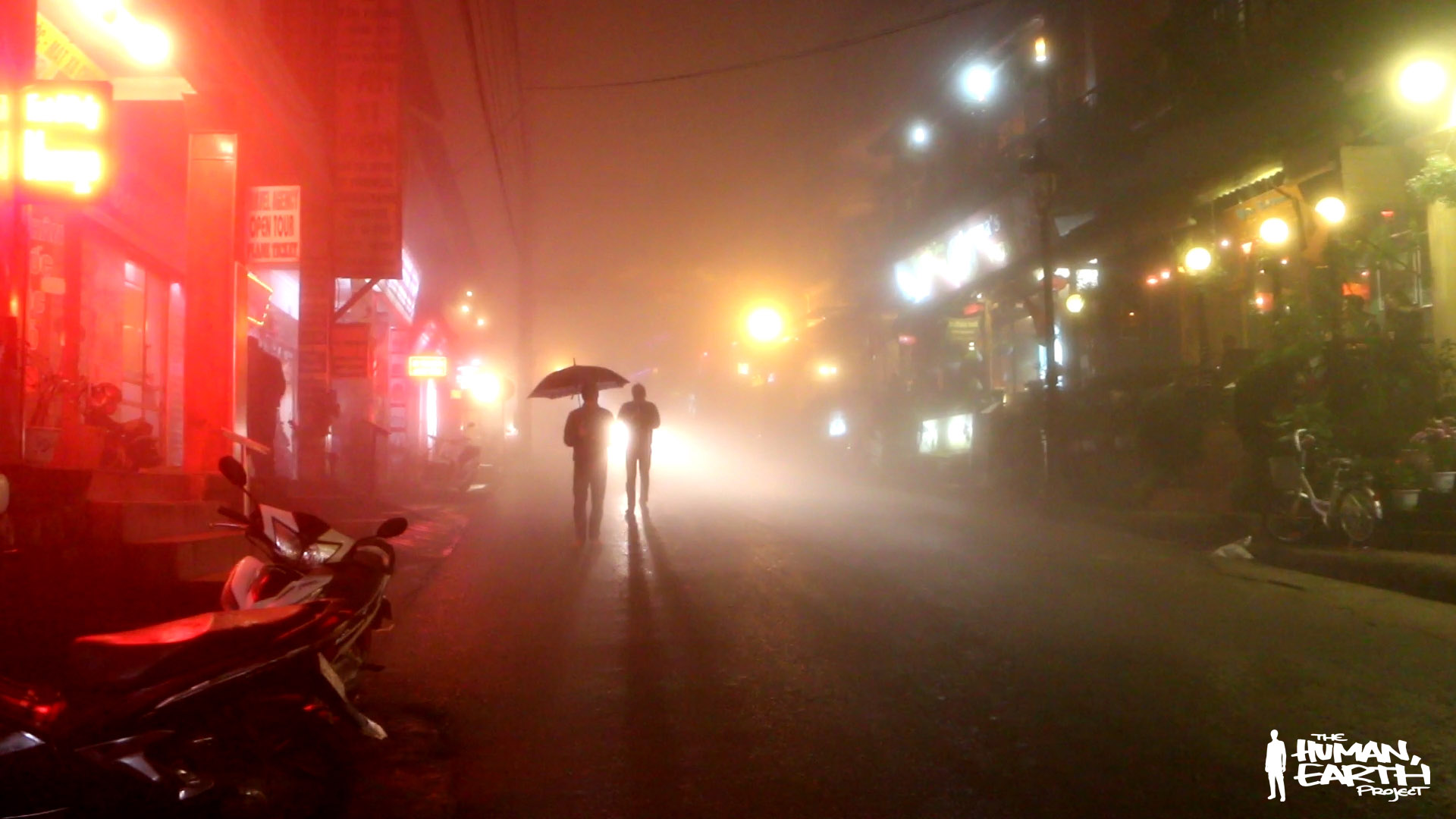 Foggy evening on Sapa’s Cau May street, in the mountains of northern Vietnam. 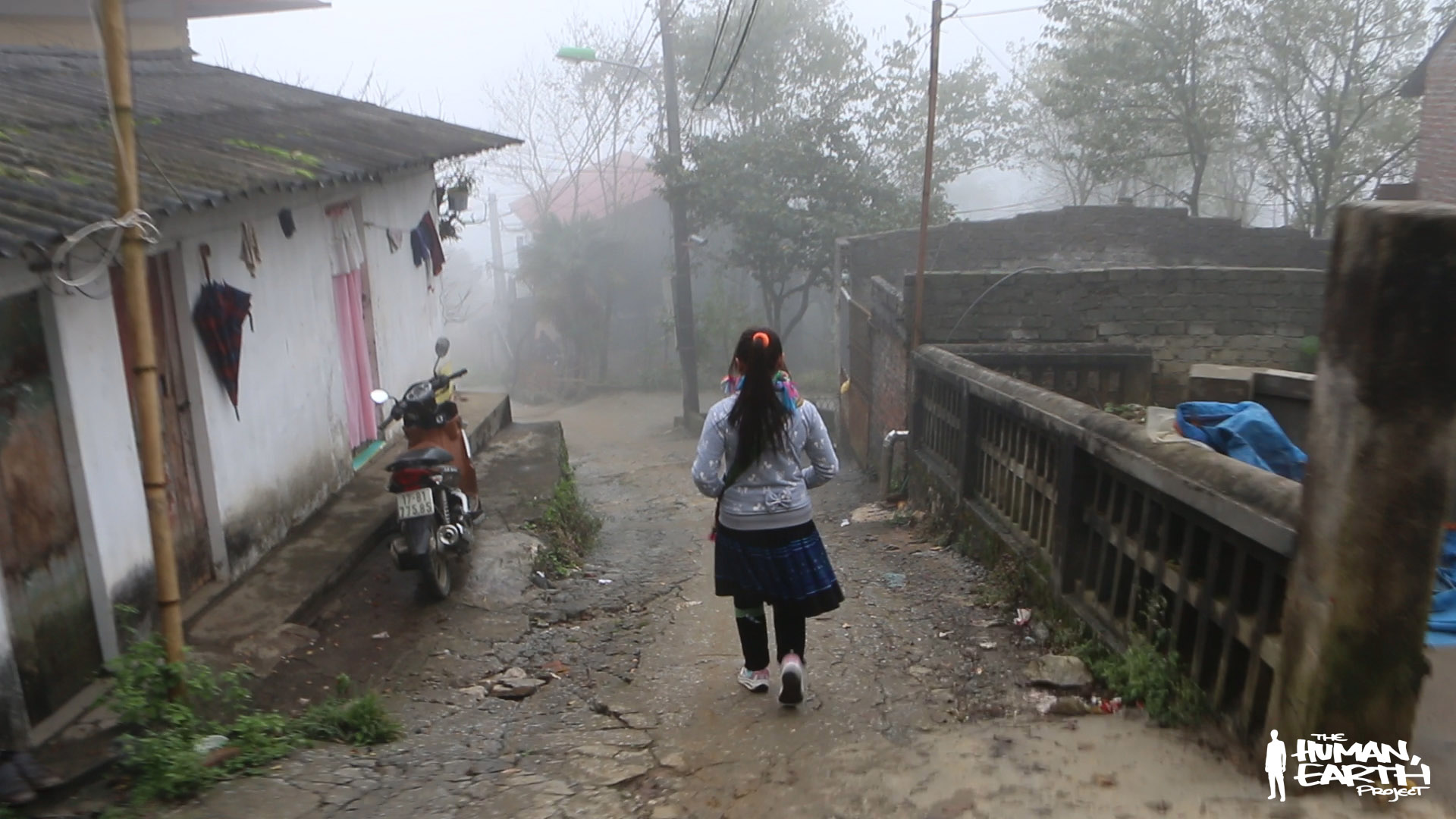 Still only a teenager, friend and human trafficking survivor Pang walks the streets of Sapa after years of living as a forced bride and unwilling mother in China’s distant Guangdong province. 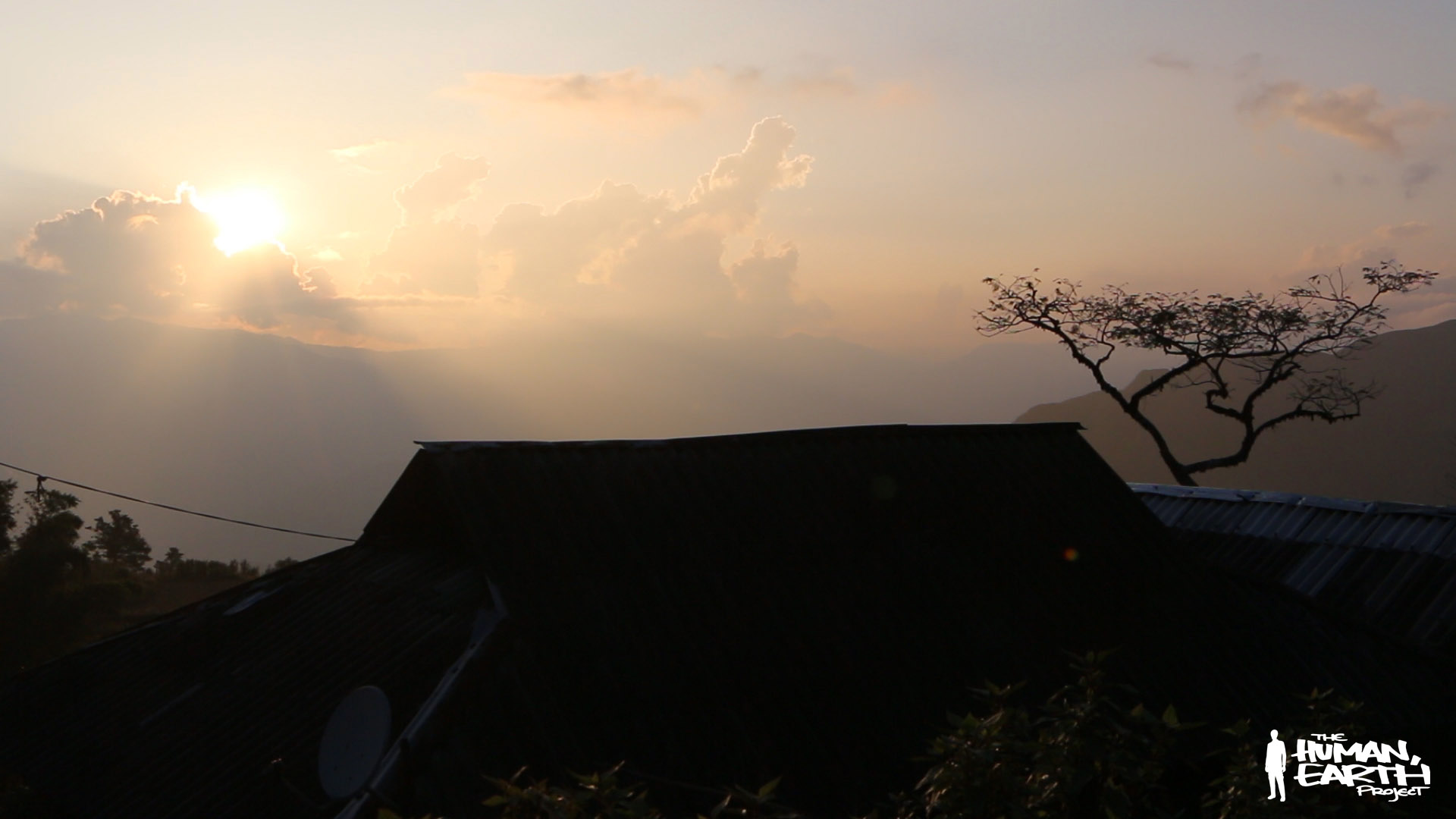 The sun sets over the mountains of Vietnam’s Sin Ho province, close to the Chinese border. 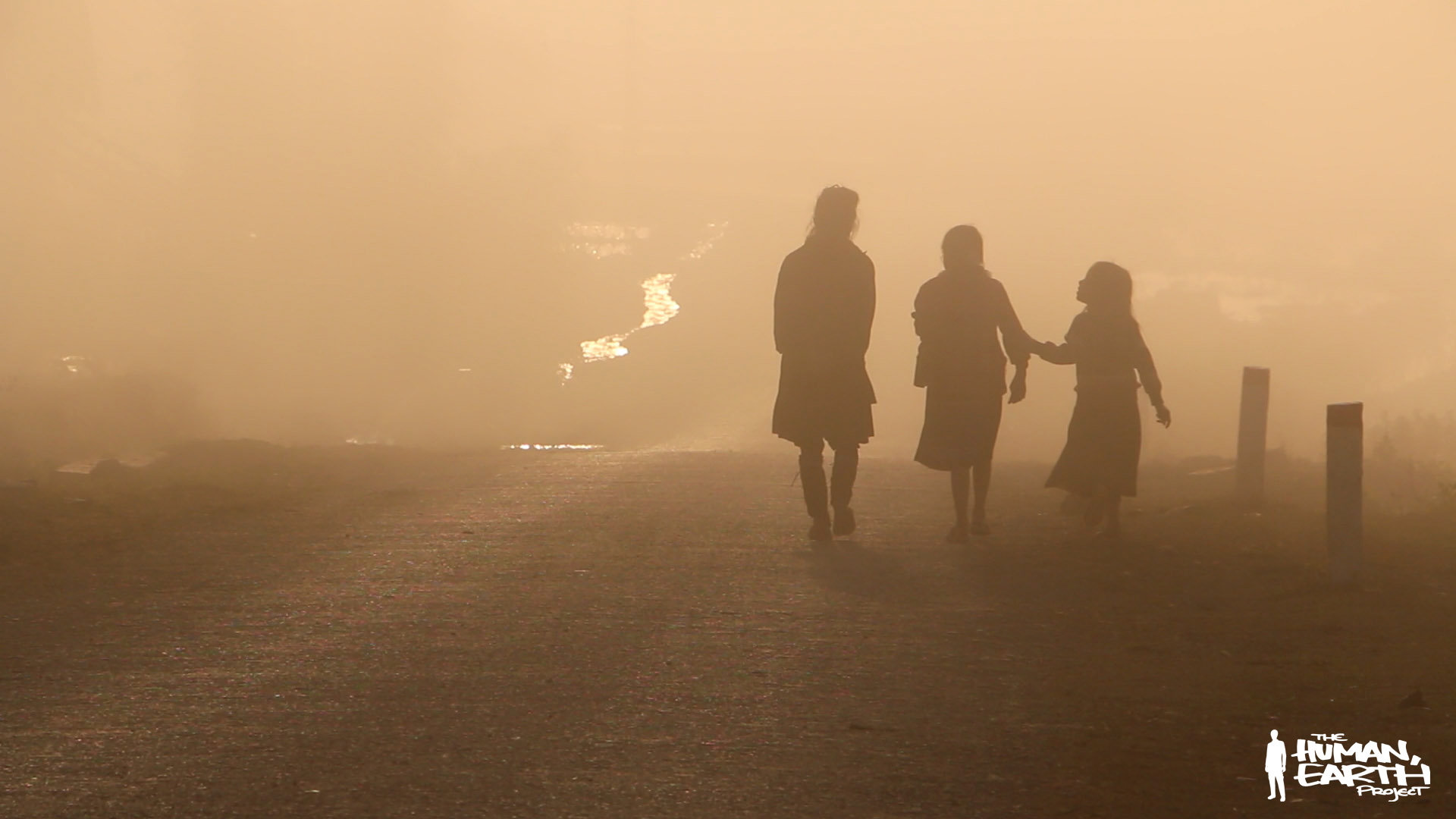 A Hmong woman walks with two girls through the fog outside Sapa.