Young Hmong women on the border between Vietnam and China find themselves caught between a violent custom and a vicious criminal underworld.

Investigating the mysterious disappearances of his local friends, an Australian filmmaker uncovers a human trafficking crisis and sparks an incredible series of events.

Betrayed, stolen, and sold into forced marriages with strange men, two teenaged friends are forced to make the heartbreaking choice between their baby girls and their own freedom.

An inspiring true story of hope, courage, and freedom, ‘Sisters for Sale’ was first released in 2018 as a multi-award-winning documentary, and has now been released as a series of four acclaimed books.

The ‘Sisters for Sale’ documentary is now being shared online – you can see it right here. 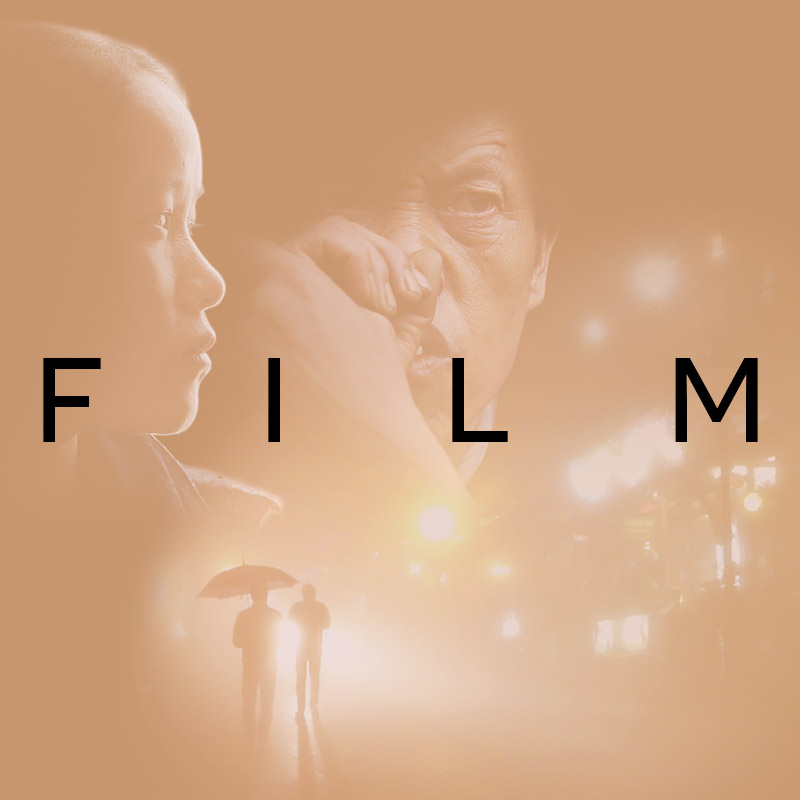 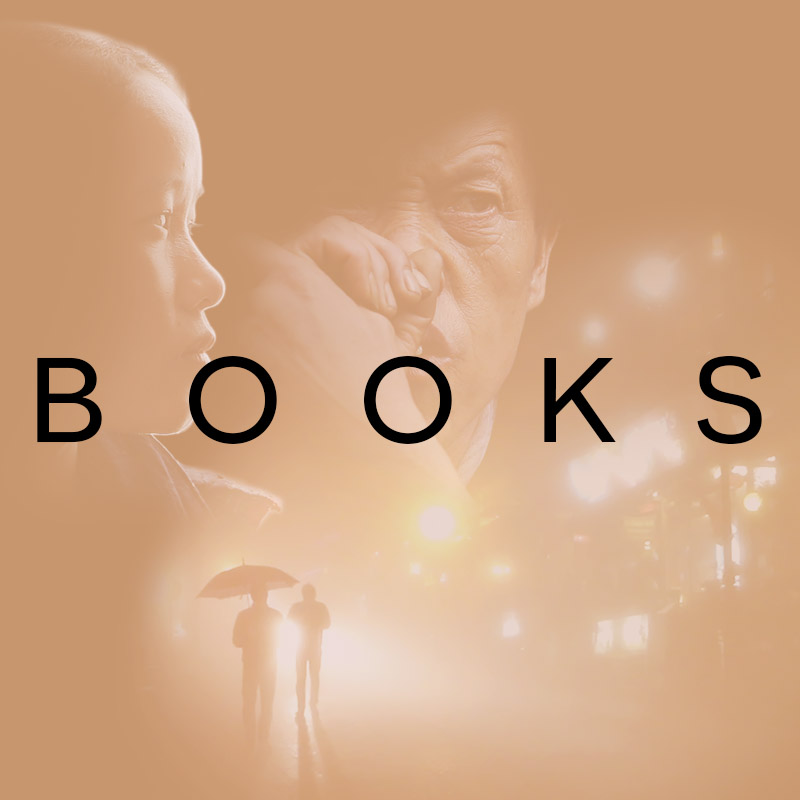 The incredible true story behind the documentary

Don't miss the latest news on 'Sisters for Sale'

Keep up with monthly updates delivered straight to your inbox, and receive a special preview of the first ‘Sisters for Sale’ book!

Sign up now
By continuing to browse the site you are agreeing to our use of cookies.