‘The Human, Earth Project’ was founded in 2013 by Ben Randall, following the trafficking of his local friends May and Pang from Vietnam.

In 2014, against all odds, Ben succeeded in finding May and Pang in distant regions of China, where they had been sold into marriage. Still only teenagers, each woman faced the heartbreaking choice between her child and her own freedom.

May and Pang’s story was told via our 2018 multi-award-winning feature documentary, ‘Sisters for Sale’. The story is now being released as a serialised podcast and set of books. 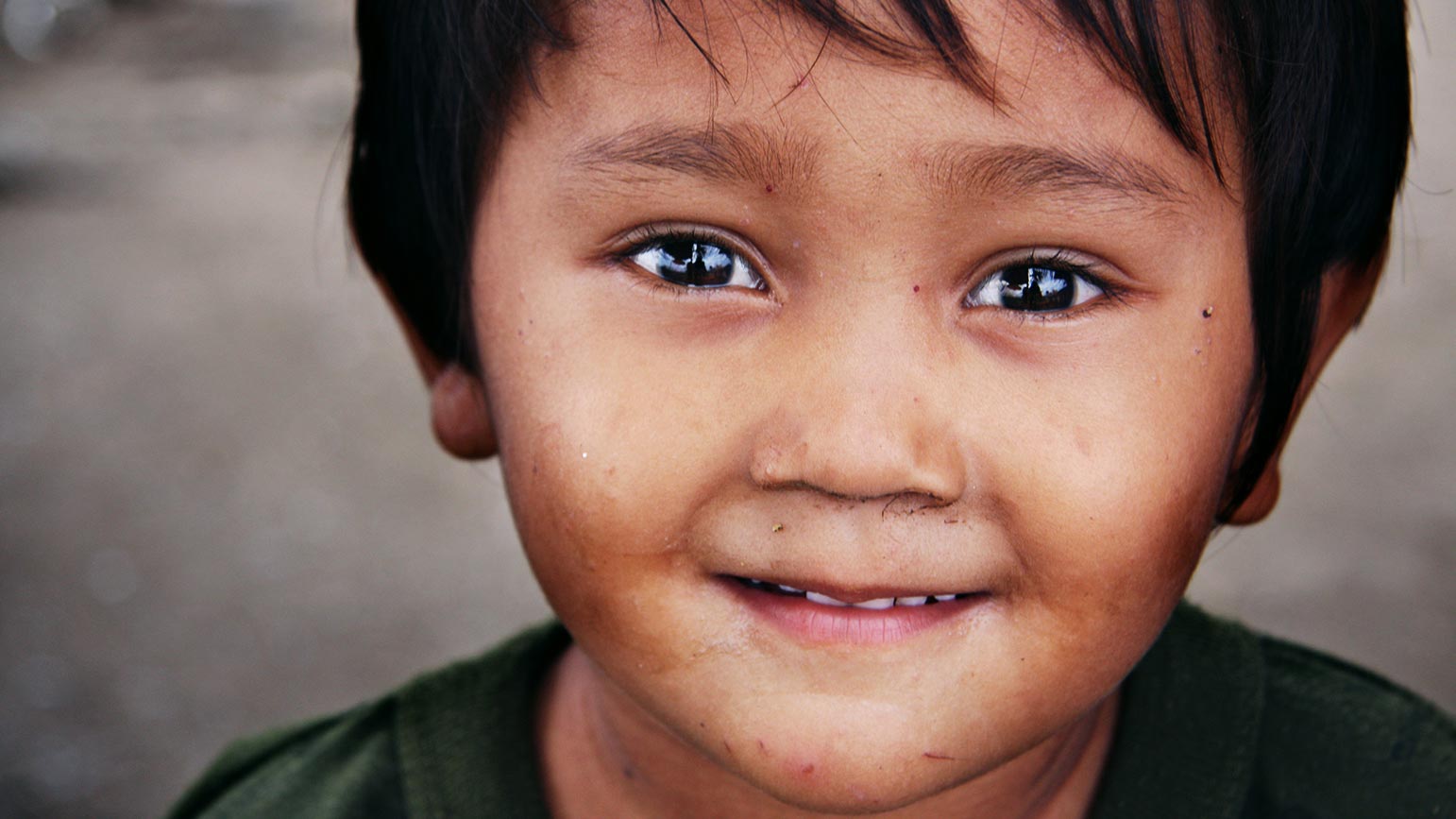 Find out where it all began › 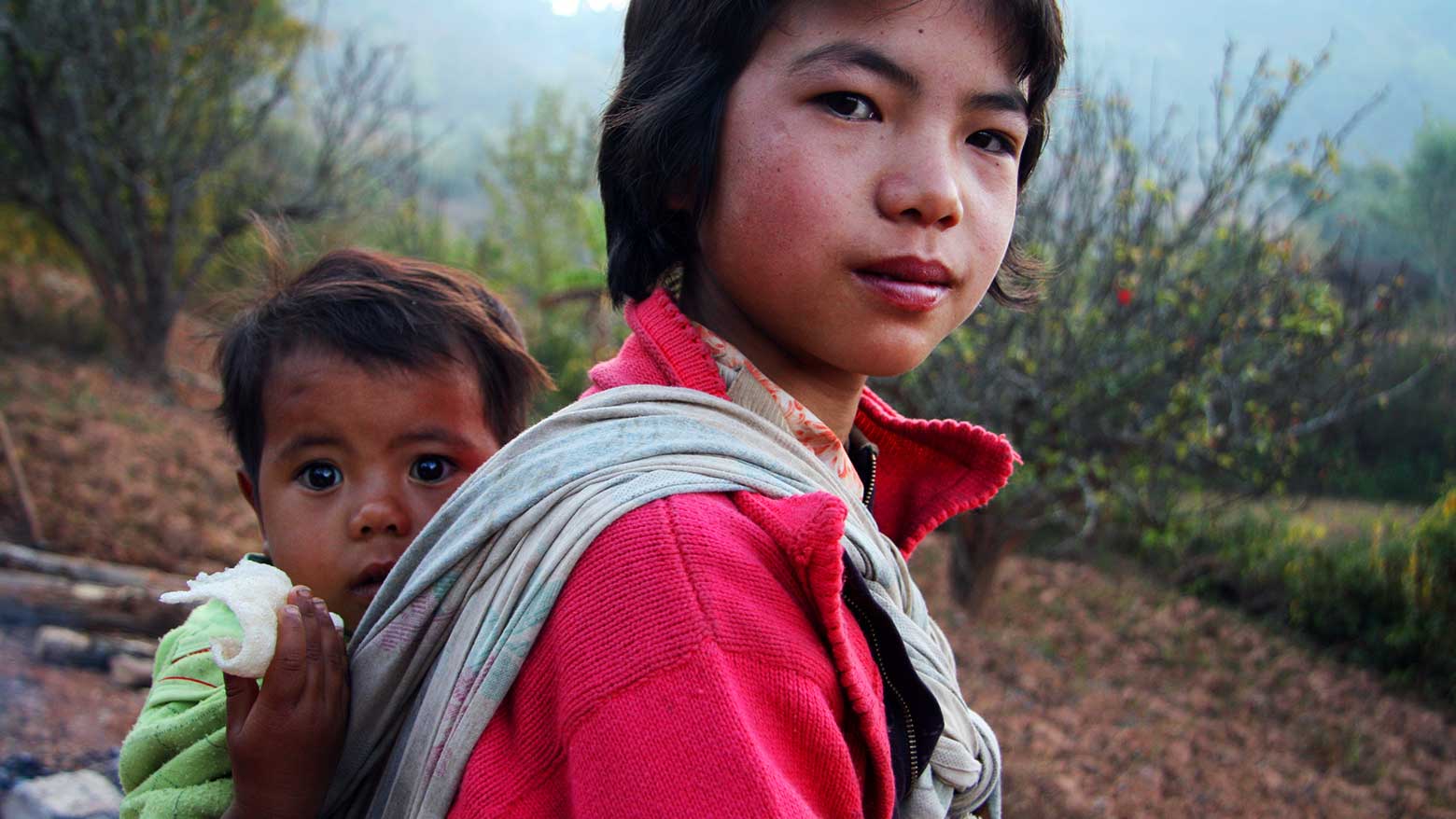 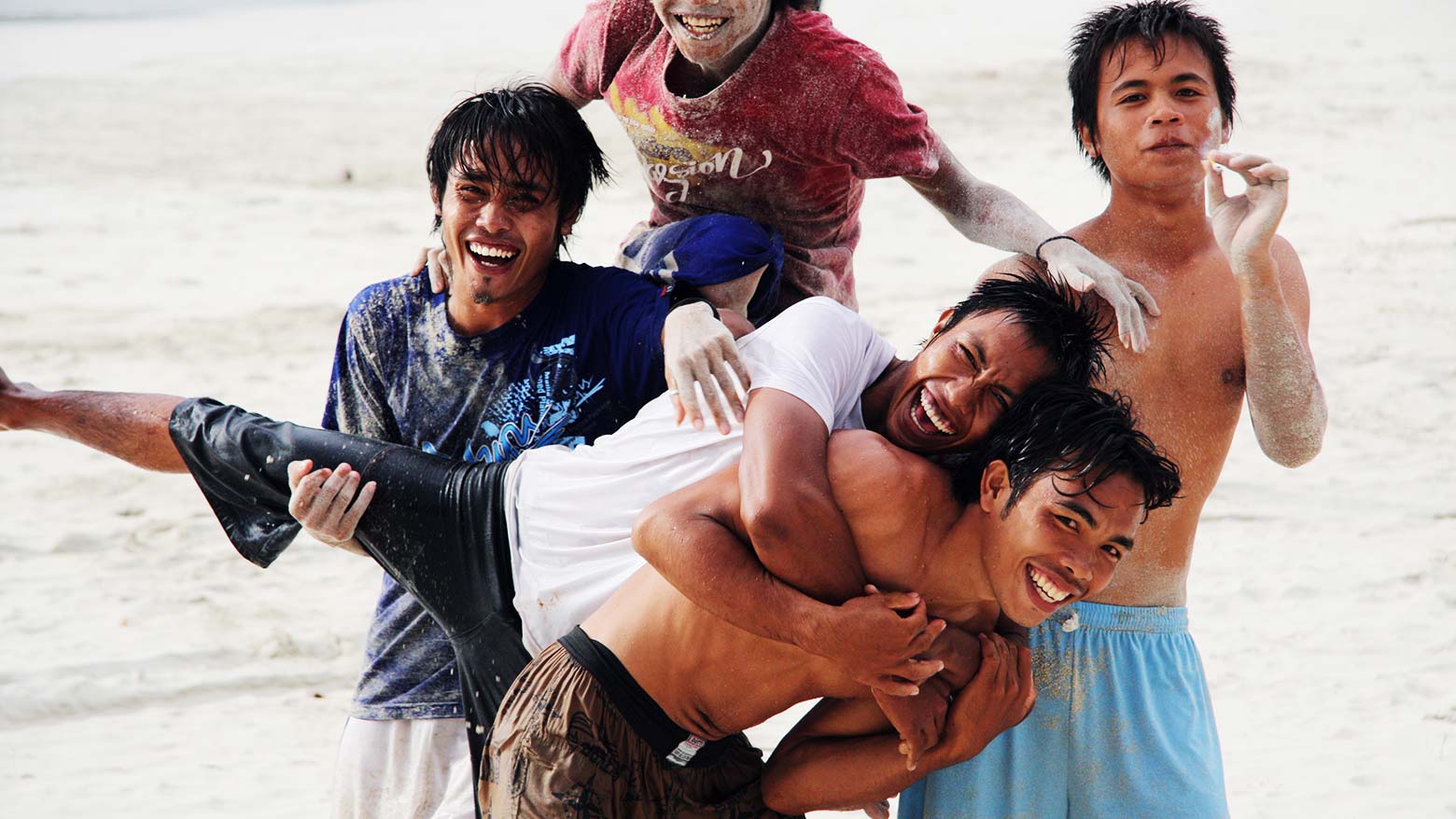 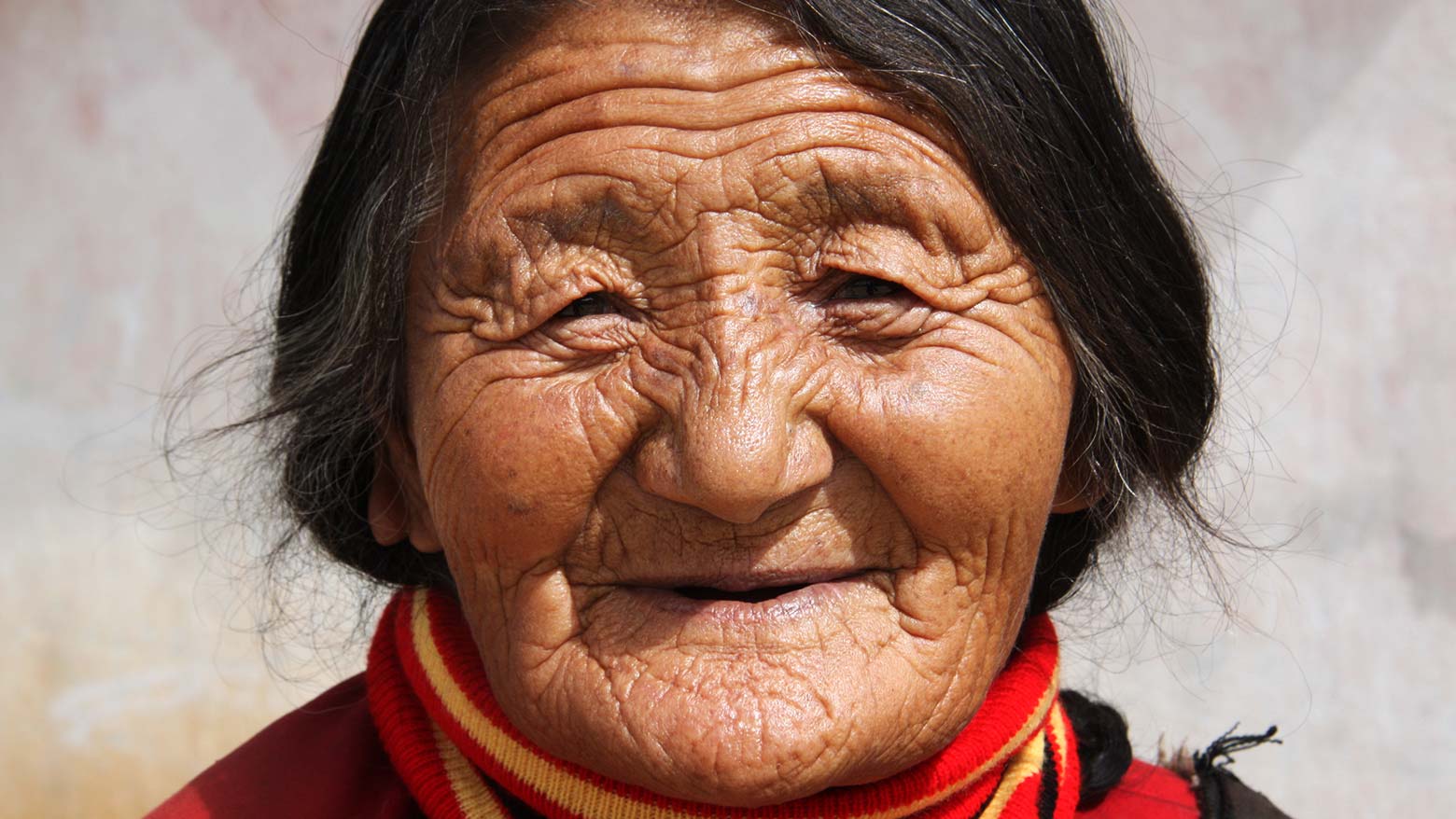 We answer your questions › 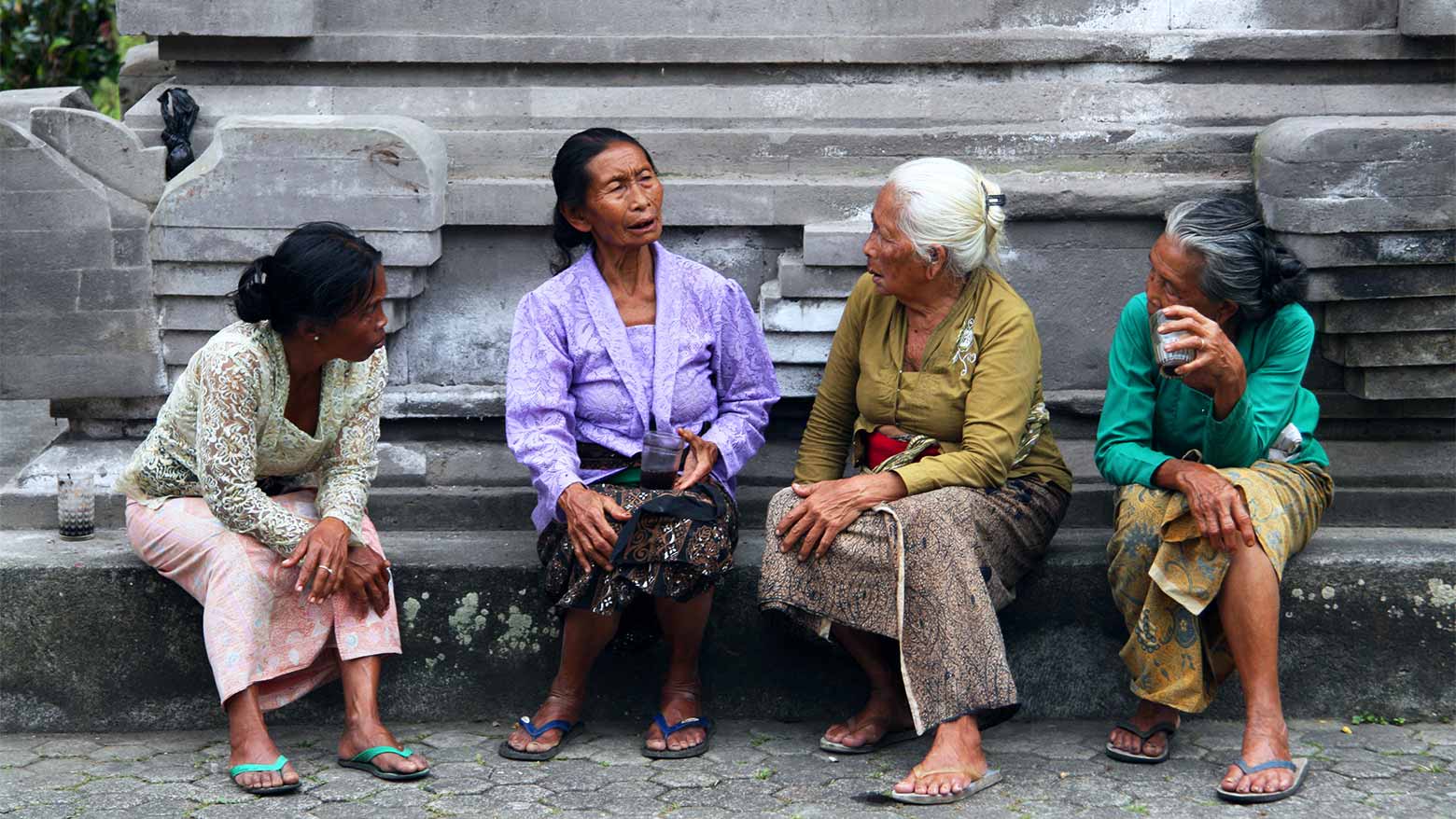 Your support means everything › 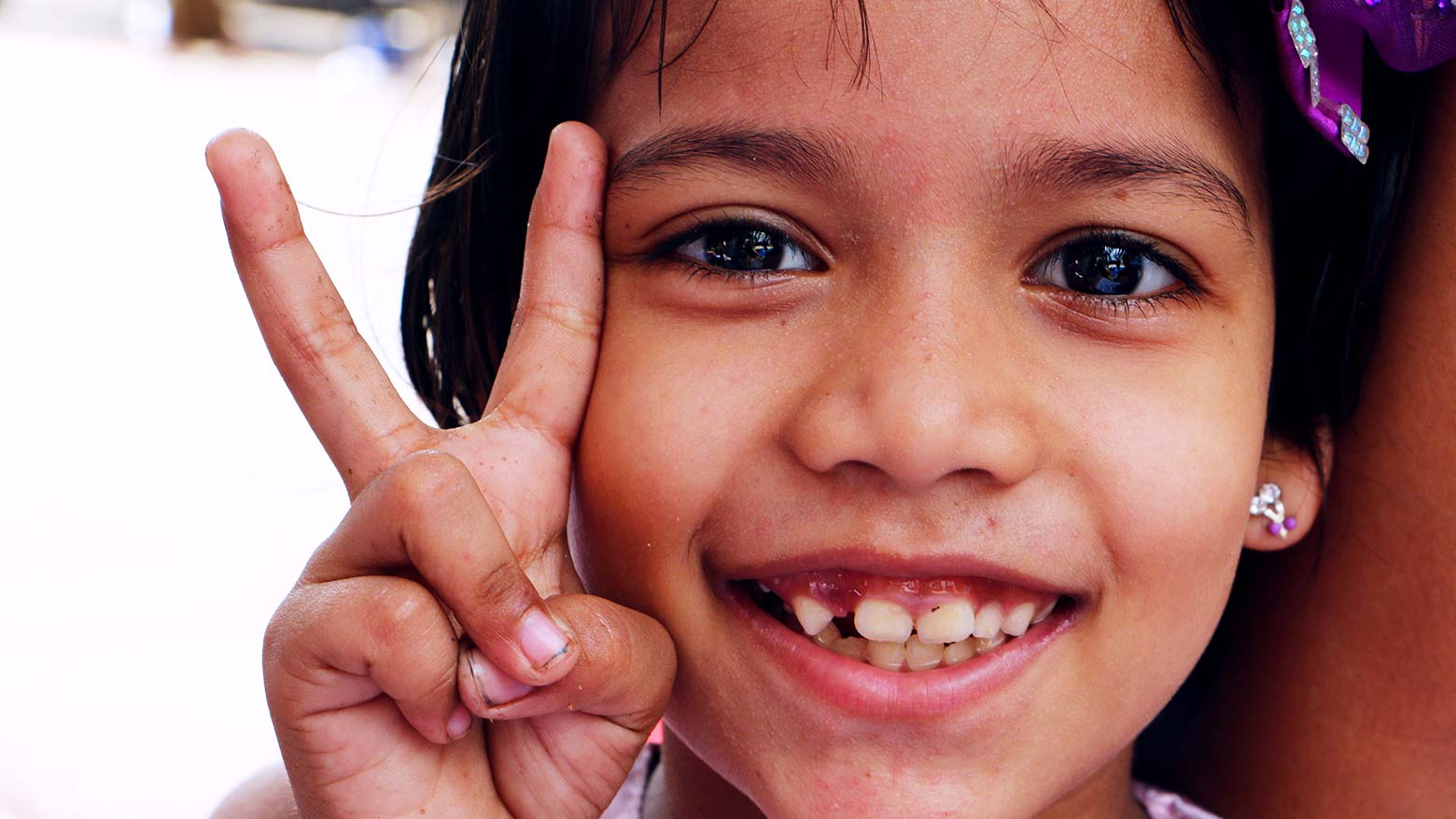 We would love to talk! ›

‘The Human, Earth Project’ is committed to equality and representation. We strive to minimize both our environmental footprint and our involvement with exploitative supply chains. We encourage discourse and understanding, and enforce a zero-tolerance policy on abuse.