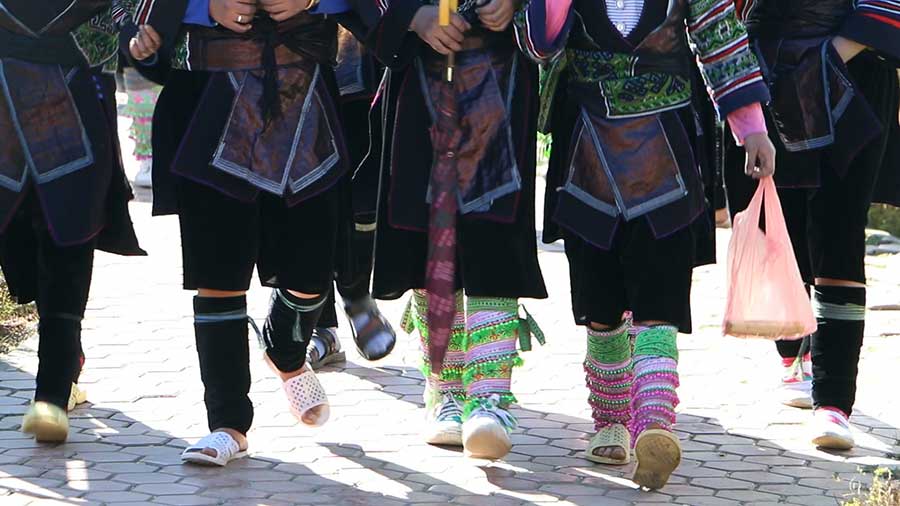 A 14-year-old Hmong girl named May would often sit with her friends on the corner of his street selling handicrafts to tourists, and they quickly became friends.

Over the next two years, May, along with four other girls from her group were kidnapped in separate incidents.  Ben became determined to find them.

The girls were believed to have been taken across the border to China, and sold as brides or prostitutes, as were many others from the region.

Ben wanted to do something, but didn’t know what he could do, or where to begin.  At first glance, his missing friends seemed like a lost cause. 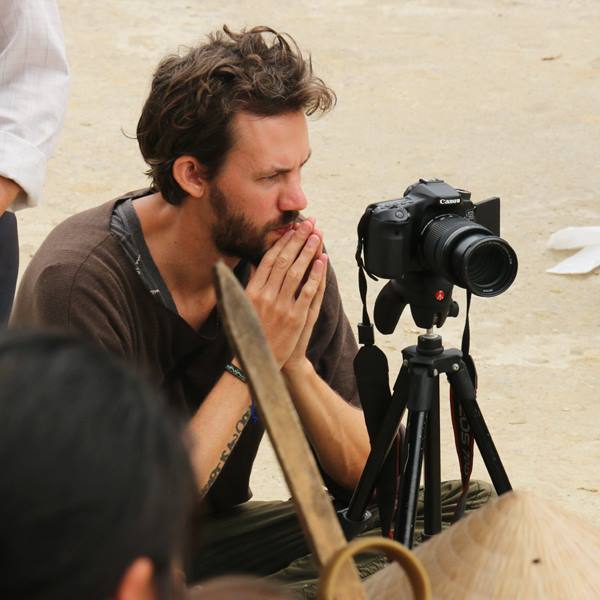 In early 2013, Ben founded ‘The Human, Earth Project’ as a way of paying it forward, of raising awareness of the global human trafficking crisis and helping those who needed it most.

Afterwards, he returned to Asia, determined to find May, and to use his skills as an award-winning documentary filmmaker to share her story.

Incredibly, in 2014 Ben succeeded in finding both May and another kidnapped friend, Pang, in distant regions of China.

Both girls had been forced into marriage and motherhood with older Chinese men, and faced the heartbreaking dilemma of choosing between their Chinese-born children and their own freedom.

Their story is told in our feature documentary, ‘Sisters For Sale’, which is soon to be expanded as a book. 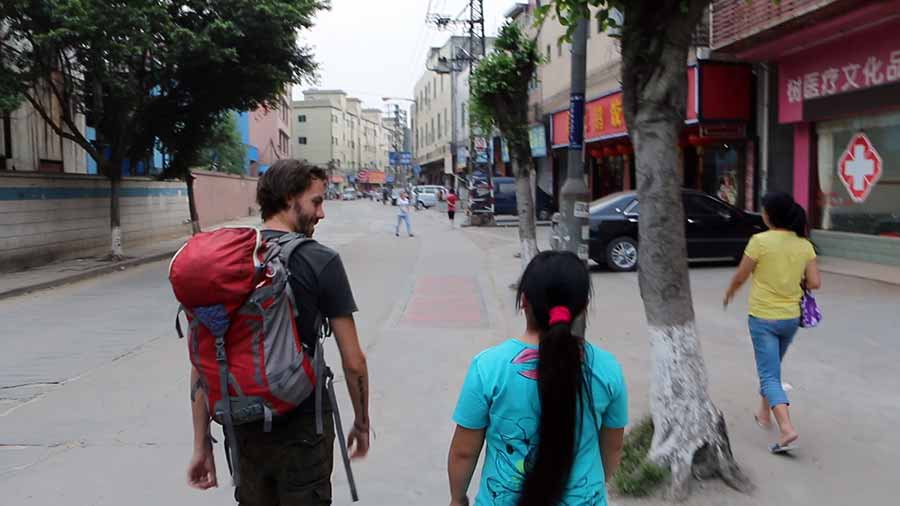 Get to know our highly skilled and passionate team

Meet the crew
By continuing to browse this site, you agree to our use of cookies.